Community Posts with Keyword Eliwood All 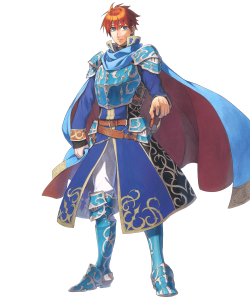 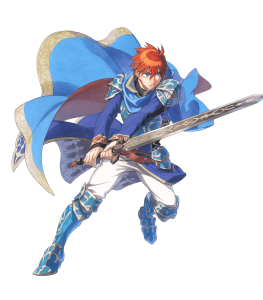 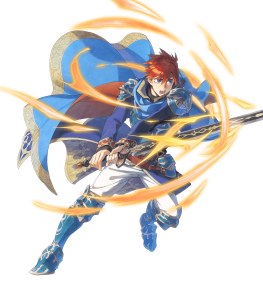 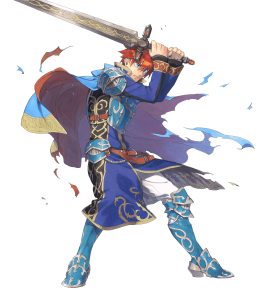 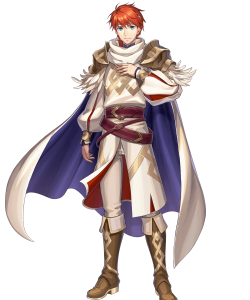 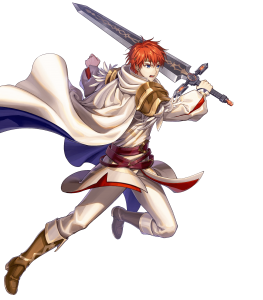 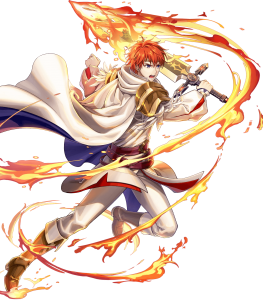 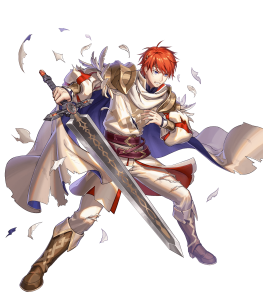 Passive B: S/D Near Trace / Flow Skills / Wings of Mercy

Eliwood’s access to his son’s Blazing Durandal remains the key to his relative success compared to recently introduced cavaliers — despite being one of the earliest units accessible in the game. In particular, the weapon’s refinement raises his Player Phase performance substantially through its combination of both Special Fighter and Steady Impact upon initiation. This enables enhanced damage through much more easily accessible Special activations (compared to many of his competition who must rely on Heavy Blade or ally support) and frequent follow-up attacks, while simultaneously mitigating Eliwood’s issue of poor overall bulk.

The knight’s baseline offensive stat distribution of 31/30 may not be highly impressive by any means given current standards, but it nonetheless provides a decent enough foundation to work with given sufficient merges, Dragonflowers, and his weapon’s myriad of bonuses.

While Brave Roy also features access to Blazing Durandal, one of the primary reasons Eliwood eclipses his son in popularity is due to his considerably higher availability: currently accessible in the three and four ☆ pools, it’s quite simple to actually acquire the copies and ideal IV set necessary to maximize Eliwood’s combat performance. Some of his better skill options are admittedly pricy to bridge his gap in stats — but the same goes for many other units, ultimately leaving him an excellent long-term project through and through.

By merit of his cavalry status, Eliwood can maximize the Player Phase lean of Blazing Durandal with exceptional mobility and crucial skill access, such as Flows (to neutralize enemy follow-up denial), Near Trace skills (for hit-and-run strategies), and Lulls (for greater stat superiority). Also, this also gives access to somewhat dated, but ultimately nifty class-exclusive buffs like Hone Cavalry for simple but effective team synergy alongside other horse-riding allies.

Although the Knight of Lycia’s weaponry options certainly became much more competitive through Blazing Durandal’s refinement, his statline nonetheless continues to show its age with lacking values at base. It’s more than possible to mitigate this as mentioned previously through a variety of different means — merges, Dragonflowers, premium skills, potentially even his Resplendent — but this incurs pretty heavy investment costs in the long run. This makes Eliwood more of an option for those willing to spend both time and resources, as he otherwise may struggle to keep pace despite the power of his weapon. 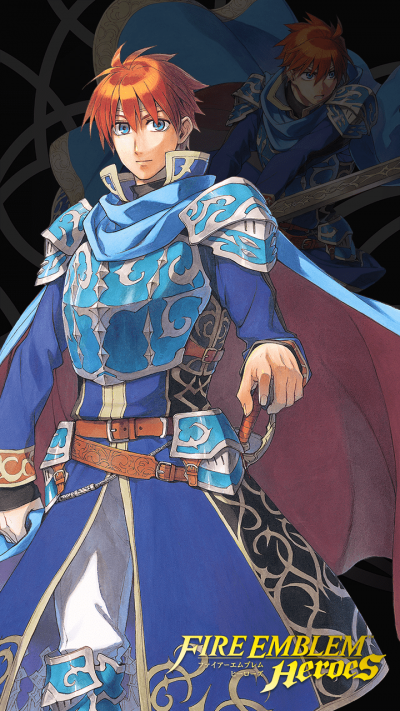