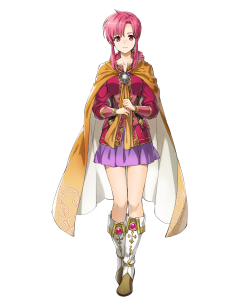 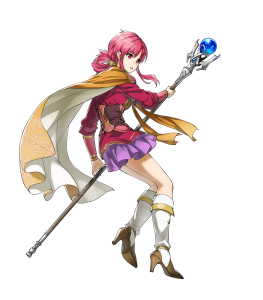 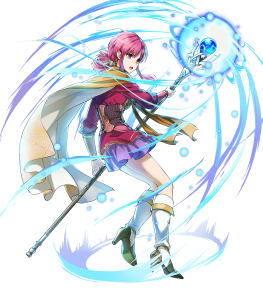 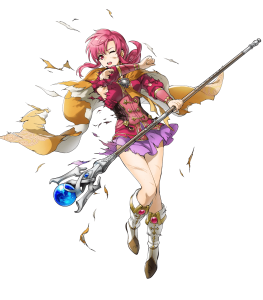 The Blood Of Baldr (Offensive)

Passive B: Wings Of Mercy / Live To Serve

Ethlyn’s status as a healer grants her access to the potent Wrathful/Dazzling Staff combination, which essentially makes Ethlyn a ranged Firesweep user. This allows Ethlyn to deal potent damage and initiate without fear of counterattacks.

As a cavalry unit, Ethlyn gains increased movement as well as access to cavalry buffs, which allow Ethlyn to support Cavalry allies effectively while receiving support from them herself.

As a healer, Ethlyn’s skill options are incredibly limited and she finds herself locked out of many potent offensive A slot skills such as Swift Sparrow and Life And Death, and she’s also unable to utilize damaging Specials of any sort.

Ethlyn’s Status as a cavalier gives her a weakness to effective weapons, although these are somewhat rare outside of Micaiah’s Thani. It also leaves her with severe terrain penalties when faced with forests or trenches, although Ethlyn’s status as a ranged unit alleviates this to some extent.

At only 20 base, Ethlyn’s poor Resistance leaves her unlikely to survive more than one hit from magical damaging foes.