Community Posts with Keyword Frederick All 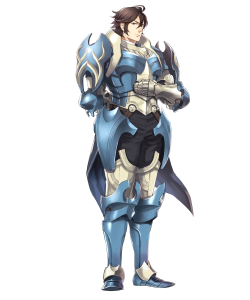 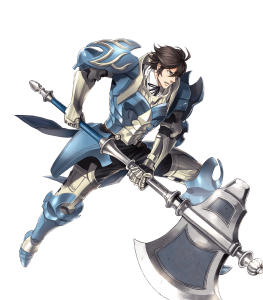 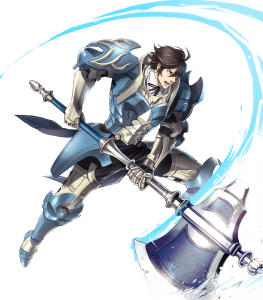 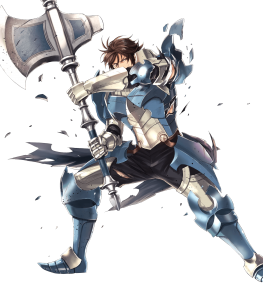 Frederick is an axe cavalier, and is one of the game’s launch units. Although he’s dedicated his life to defending Chrom and Lissa, he’s much more effective when attacking, and can decimate foes (especially armor) with his titanic Attack.

Base 35 Attack and 36 Defense are Frederick’s main claim to fame. He has stats very typical of an axe user, with low Speed and in particular, Resistance. Although Frederick isn’t good at taking magical damage, he can decimate almost anyone he can initiate combat on.

His personal weapon, Frederick’s Axe, gives him additional Attack and allows him to slay armor with ease. Few offensive axe users boast Frederick’s power and range of movement, making him a solid choice, However, his weaknesses make him risky to use, and he is crushed by magical damage despite his good HP and workable Speed.

Frederick is gifted with stellar Attack and Defense, allowing him to hit hard and take physical punishment easily. He is capable of OHKO’ing many foes, and does not fear counterattacks. Many of the mages who run Close Counter are also armored, allowing Frederick to smash through them with impunity. His Bonfire and Ignis Specials are nothing short of nuclear, and will annihilate whoever they touch.

Benefits from being a Cavalier.

As an offensive unit, Frederick enjoys the extra range of movement that being a cavalier provides. He can engage his most desirable targets (armor) from outside their movement range. Very few units boast effective weapons against him, and he has enough HP and Defense to soak damage from physical-based effective damage.

Frederick’s low Resistance is his key weakness, cursing him to take insane damage from magical sources. Many mages can OHKO him, and almost all have the Speed to get follow-ups on Frederick when attacking. Dragons also cause him problems, as they can counterattack him for lots of damage.

Frederick is an axe cavalier who excels at taking down armor. While he is unquestionably good at this role, Frederick is outclassed at almost everything else. Other units can boast a similar ability to knock out armor, but have better Speed, or more Resistance. Frederick’s limited skill pool and subpar stat total disqualify him from more generalised roles. 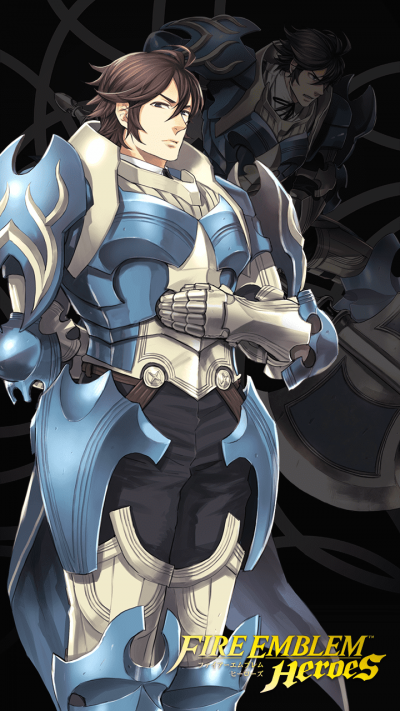