Community Posts with Keyword Haar All 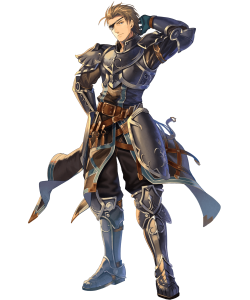 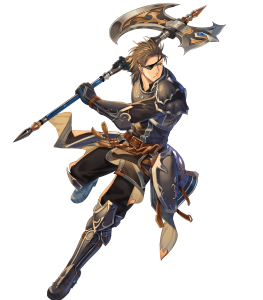 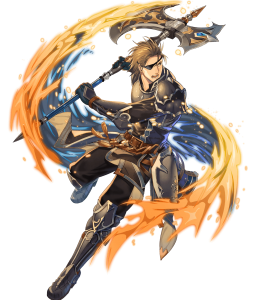 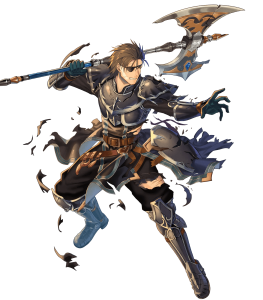 I Know This is a Haar Build But R.I.P. Sothis Lmao (Melee Specialist)

If Haar was a bit difficult to recommend before, then I’m glad to say that he’s much more justifiable now thanks to his new Tempest's Claw. To simplify his effects, he essentially has:

The most notable effect of this bunch will easily be the Dual Phase Brave effect as now he can reliably dump his Spd stat and still output two attacks in both phases, thus increasing his general damage output and ability to secure kills in general. That, coupled with an additional +5 Atk, means he’ll be hitting relatively well as the MT penalty is subsidized as a result. Beyond that, he trades his innate Flier weakness for a Blue Tome weakness which is a solid trade-off given that any Mage will shred through his bulk, even when taking his Damage Reduction into account and can continue to capitalize on his Def stat because of it. Speaking of which, the Damage Reduction he innately comes with can be used for any sort of Melee Specialist or tanking role, albeit the former is a lot more consistent, which is especially helpful if he has to go up against units that target his Res (Mostly Dragons). Outside of that, he has Guard which can be beneficial in some aspects for taking hits. Overall, he has a lot of solid aspects and I’d be hard-pressed to imagine anyone being disappointed with this refine.

Haar being a Flier does have its fair share of benefits as he does have access to an assortment of skills that can him to a significant degree. Catch and Trace, in particular, are fantastic stat boosters, the latter also granting after combat movement, but are mainly going to work best with any sort of Melee-centric build. Moreover, Trace can be beneficial for meeting his two-space leash condition as he can simply retreat back to an ally. The other notable skill he has access to is Rein as it debuffs two respective stats on the foe which, in turn, can bolster up to three of Haar’s stats depending on the variant used (e.g. Atk/Def Rein debuffing the foe’s Atk/Def equates to +4 Atk/Def/Res on Haar). Simply put, he has plenty of options at his disposal.

Thanks to Haar’s stat allocation and Dual Phase Brave effect, he isn’t locked to one role. Although his archetype does limit it, he can still make for a solid Melee Specialist & Vantage unit, the former taking advantage of his innate Damage Reduction & Guard, thus prolonging his overall longevity, and the latter capitalizing on his combative prowess, allowing him to take on many more foes without the need of Far Save support or anything of similar stature.

Outside of attacks that target his Def, most of which he can simply shrug off, the lack of Res on top of the Spd he loses out on due to his refine means that he will generally be doubled by most, if not all, of his opponents. This can be a problem if he ends up missing any kills as he’ll end up eating two hits, and if the foe so happens to target his Res stat, then he’ll more than likely fall in combat. However, if he is being run as a Melee Specialist, he can essentially remove himself from most of that danger as the only foes that will be able to target his Res at one range are Dragons & the rare units that have adaptive. Regardless, it’s not completely foolproof as many Dragons can simply soak his damage with the likes of Dragon Wall and then finish him off.