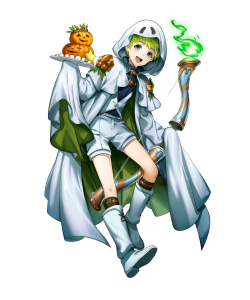 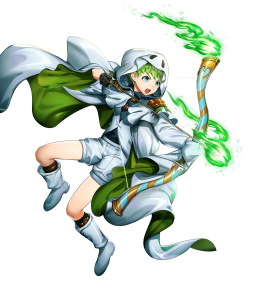 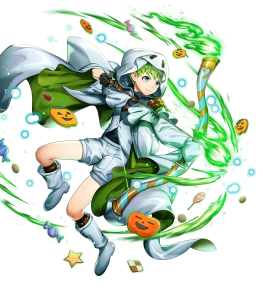 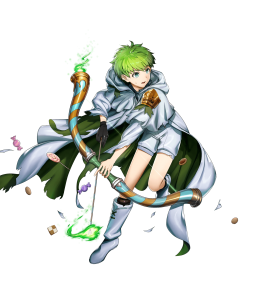 Halloween Rolf sports a strong Speed stat of 36, though his Attack is somewhat on the weaker end by comparison sitting at 30. While his lower end Attack does make it more difficult for Rolf to achieve strong damage output without the help of Specials or other offensive Skills, his high Speed ensures that he can have little to no issues landing natural follow-up attacks.

Halloween Rolf is a free Tempest Trials unit, and additional copies can be earned through the Heroic Grails shop. Cavalry Archers are currently difficult to come by as they are all locked to five star rarity. This makes Rolf a strong option for those looking to merge a cavalry archer but do not have the resources to supermerge a five star exclusive one such as Brave Lyn or Claude.

Because Halloween Rolf is a free unit, one must be willing to spend their Heroic Grails for him if desiring to secure merges for him.

Stuck in a Competitive Niche