Community Posts with Keyword Ike All 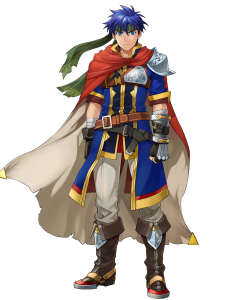 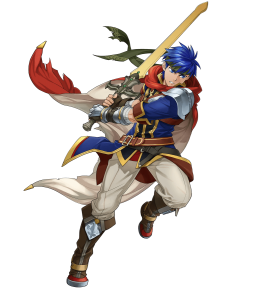 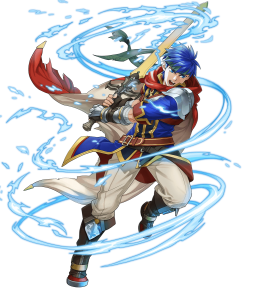 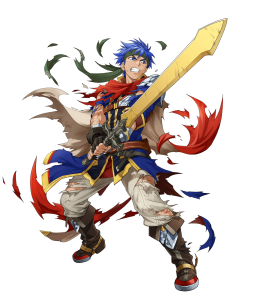 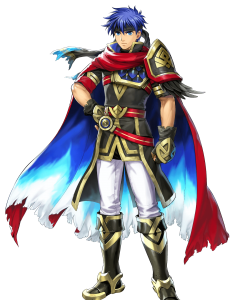 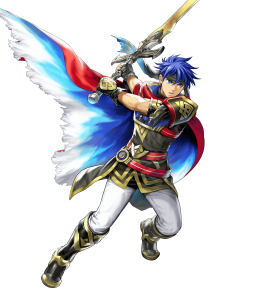 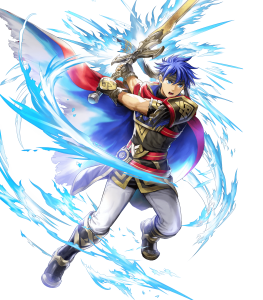 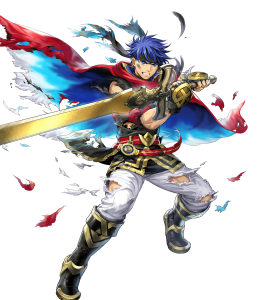 Ragnell’s refine gives it the Slaying effect and a +4 boost to all of Ike’s stats in addition to its innate Distant Counter, which allows Ike to utilize other useful A slot skills instead of running Distant Counter in his A slot, such as Atk/Res Unity and Swift Stance 3.

Ike gains excellent skill access while lacking a weakness to most forms of effective damage thanks to his status as an Infantry unit.

Although Ike can shore up this weakness somewhat with Resistance boosting skills such as Atk/Res Unity, Ike’s terrible Resistance remains a thorn in his side in many matchups.

His IV is a little weird... counterproductive, even. But the extra HP helps him hang on when attacked by mages.

I used to use his native Swordbreaker, until I found myself thinking “he would have survived that with Vantage” too often. So I gave him Vantage. No rocket science here!

Drive Defense helps increase the general tankiness of his teammates. Nowi in particular. Especially for when she’s tanking a certain horseback archer.

Ragnell seems obvious choice to keep with Ike so he can counter ranged units. The Spd/Def + assist skill will be helpful to units that lack Spd and Def which in turn will help them to survive attacks better. Aether will help keep Ike&#039;s health up which will be useful for the Guard 3 skill. Fortress Def/Res 3 skill will help Ike survive longer on the battlefield making it so green units deal almost no damage, Res units dealing little damage, and blue units dealing decent damage to Ike whether it&#039;s a physical or magic based attack. Guard 3 will make sure that Ike isn&#039;t wiped out on the first turn by units that rely on their special attack to defeat Ike, and this will help Ike reach Aether before the enemy unit reaches their special. Attack smoke will help Ike decease the amount of damage he receives if he is attacked by multiple enemy units. Warding stance 3 will help Ike survive against magic based attacks better since Res isn&#039;t his greatest stat. If you add the summoned support bonuses Ike can become a valuable unit in battle.

+7 merged, +10 Dragonflowers &amp;amp;amp; Summoner support.
The goal for this build is to activate Blue Flame once so that Ike can just spam it thanks to Sepcial Spiral. Fury for higher stats. Atk Smoke and Distant Defense for higher survivability.

OG Ike nowadays performs best as a Swordbreaker user that happens to have DC. Heavy Blade being pushed as far as it can with Fierce Stance and Atk Smoke is more so to save resources, but otherwise Steady Breath/QR/Distant Def would work more consistently. 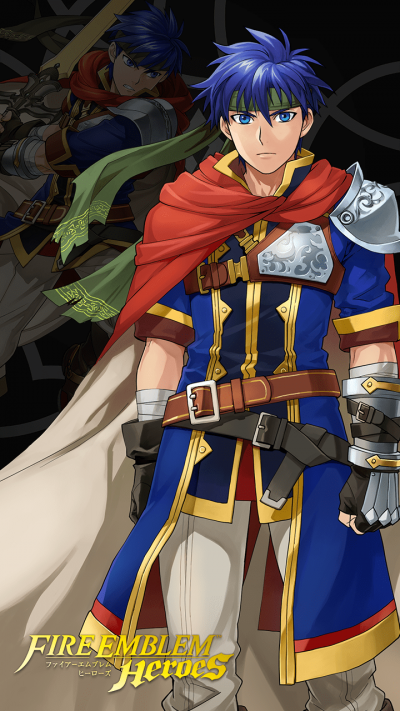