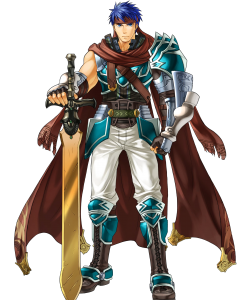 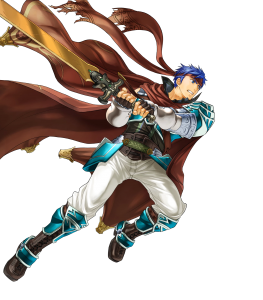 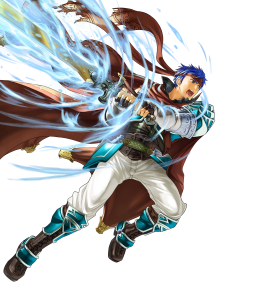 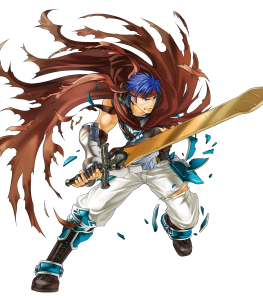 Radiant Aether II is a direct upgrade over Legendary Ike's previous version of it; like the original version, it provides all the perks of Aether (both powerful burst damage and sustain off whatever damage it's doing) at a more even cooldown of 4. After Ike's legendary hero remix, it now sports the ability to precharge itself by -2 on Turn 1, giving Ike the opportunity to activate it sooner. This works especially well in conjunction with the CD-1 effect of Ragnell and Special Spiral, which previously needed Ike to retaliate twice to get it going on its first activation.

Ike's signature blade got a refine that isn't exactly flashy (just look at Raijinto and Ayra's Blade, man) but grants quite a few of his wishes. In addition to maintaining the built-in Distant Counter effect (which is handy for very obvious reasons) Ragnell gains:

A lack of effective weaknesses is something Ike at least enjoys due to his infantry movement typing. Additionally, Special Spiral, Null Follow-Up, and the Lull skills are also great exclusive tools at his disposal.

Legendary Ike's stat spread can hardly be called fantastic these days, but as mentioned, Ragnell helps him quite well in all areas as long as you can keep Ike above 25% HP. 36 base Attack at least ensures his Radiant Aether powered hits strike very hard, 35 Defense is decent enough to go toe-to-toe against fellow physical hitters, and 30 Speed, though average, is buildable through the right skill investments and ally choices.

Ike is more readily available in Legendary Hero Remix banners, where he can be summoned at an improved rate with no other off-focus heroes while having a guaranteed chance after 40 summons if needed. Additionally, on Earth seasons, he can contribute upwards of six additional points to your Arena scoring range (though more recent Earth legendaries score better by themselves), while on Aether Raids, he can benefit from the blessing boosts of other Mythic heroes in Aether Raids.

Ike's main game plan is to typically wait until some unit attacks into him in order to retaliate with his very frequent and deadly Radiant Aether. If some form of Guard is in play, however, the opposing unit can easily deny him the chance to do this, rendering him mostly reliant on his alright non-Special combat. Special Fighter is a common skill where this would apply as it works in both phases, as well as other variations of it (such as the recent Armored Wall).

Legendary Ike, unfortunately, suffers a common early-installment weakness of having a distant countering weapon yet unable to use it with full effectiveness due to his weaker Resistance stat. A base Resistance value of 21 indeed leaves Ike weaker to powerful magical hits, which can take him down quickly through one-shots or double attacks.

High Speed is a key offensive and defensive strength in Fire Emblem Heroes, and Ike unfortunately doesn't spare much of that at a base value of 30. Without high investment (which even then can be beaten by dedicated speedsters such as Mareeta), Ike will not be able to perform many follow-ups or avoid them on his own.

It's no longer undeniable that Ike's stats, though great in 2018, are simply lacking in comparison to modern sword infantry units. For instance, his most comparable competition, his Fallen version, is leagues above him due to a version of Ragnell that absorbs penalties, while boasting significantly higher Speed and the ability to be blessed in any season. A lot of sword infantry units like Fallen Ike also tend to perform the role of a tank much more reliably with better usage of Speed-based reduction skills. It's pretty clear there's still more room for Ike to improve, generally speaking. 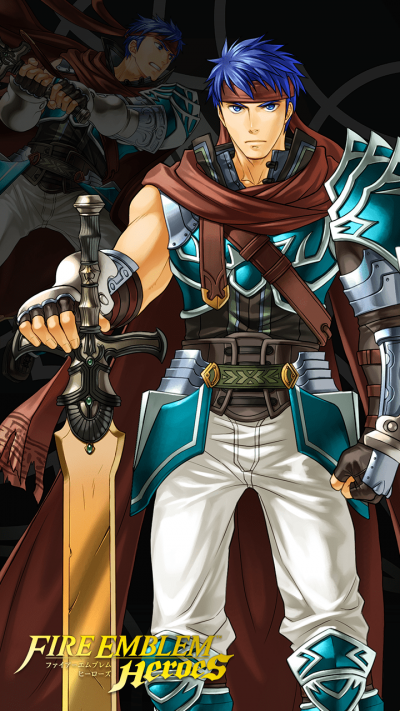