Community Posts with Keyword Ishtar All 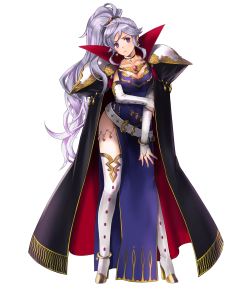 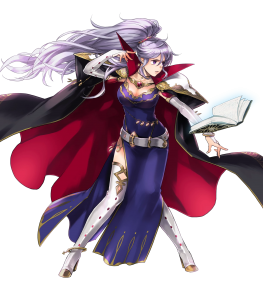 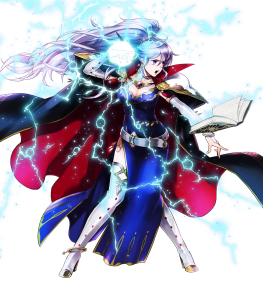 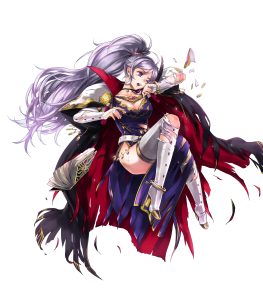 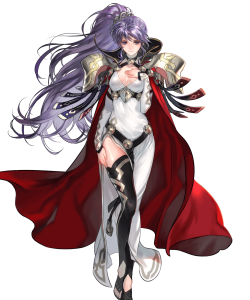 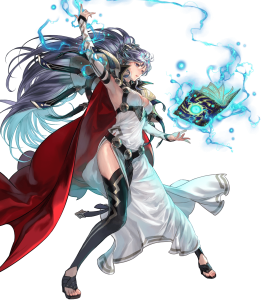 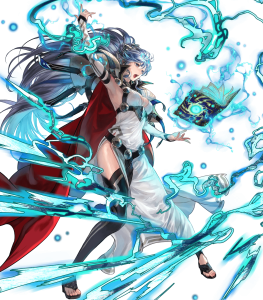 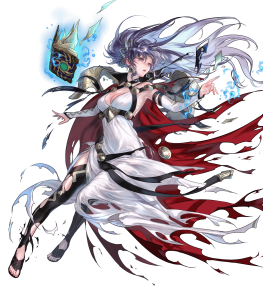 While 34/36 offenses pale in comparison to modern offensive units (such as Ishtar’s Ascendant counterpart), they still suffice for high damage output with skill investment and/or support. Access to 20 Dragonflowers and Resplendent stat bonuses help, too.

On release, Ishtar’s Mjölnir was a simple, but effective combination of -1 Special cooldown and Darting Blow. As the meta progressed, however, Mjölnir became outdated, until it received new life with its refine.

Granting some nice stat boosts that help Ishtar keep up with modern statlines in addition to a powerful effect for offensive consistency, Mjölnir is a strong weapon that makes the Goddess of Thunder an offensive powerhouse. Thanks to its offensive Null Follow-Up, Ishtar can also circumvent her poor bulk by using Windsweep or Watersweep in her B slot, which prevents counterattacks from physical or magical enemies respectively as long as she outspeeds.

While the aforementioned Windsweep and Watersweep help Ishtar overcome her poor bulk by simply making her bulk not matter at all, should Ishtar need to fight the opposite enemy type or get outsped, she may struggle to survive a counterattack. Null C-Disrupt effects neutralize the Sweep B Slots as well, with the extremely prevalent Ascendant Fjorm being Ishtar’s most notable counter; not only does Ishtar lack firepower against her, but she also cannot prevent her counterattack because of Nifl’s Bite, making her practically powerless against a premier meta unit.

Originally sporting a build of Astra, Flashing Blade 4 and Null Follow-Up, Ishtar's main set up in the team I ran her with was to take out any red units that Julius could not tank (looking at you, Falchion users). The idea was that she would first hit with her attack to lower her special count from 3 to 1, and then take the retaliation with just enough bulk to survive the single hit (she took an attack from a green dragon and lived to tell the tale) before unleashing Astra.
Her new build now has her outright denying any chance for the foe to hit her should they use physical attacks, using the flashing blade 4 effect to boost her damage.
I personally use her in a tag team with Julius, whom I gave a close counter build to. Once she attacks, he moves her to safety, and takes any attacks if need be.

Ishtar got a new refine which allows her to fit a windsweep role very well. On initiation or when she is by herself, she can get +18 speed and +11 attack on initiation. There is very little in the game that can hope to outspeed her at this point, and if her foe is lacking a guard effect, she is guaranteed to hit Luna or any preferred 2-turn special on her follow-up.

Running windsweep over watersweep is ideal as Ishtar is much squishier in her physical defense as compared to her resistance. Possible changes from above could be a solo skill in the A slot, or even close counter/foil builds are viable now, and if raw damage is desired, switching out Flashing Blade as the seal for swift sparrow (for +15 atk and +22 spd) and changing her special to moonbow or glimmer.

A : skill related to Atk/Spd @ Spd/Res , like Mirror Impact , Atk/Res Bond 4 , etc (you can to do Sturdy Impact build if you want physical bulk build)

Budget option for people with neutral IVs or a Def/Res bane. Turns Ishtar into a glass cannon, making sure that after Fury brings her down to <50% HP, she will always make a follow up attack, and will always attack twice first.