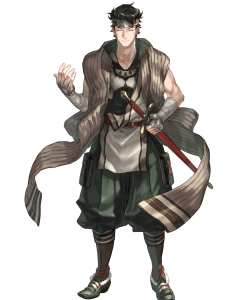 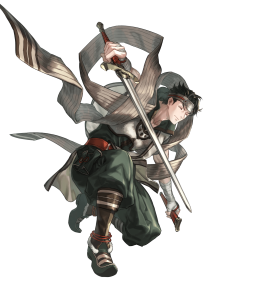 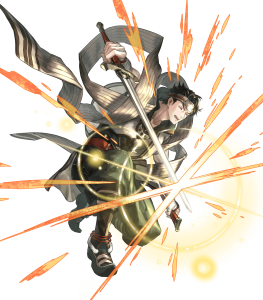 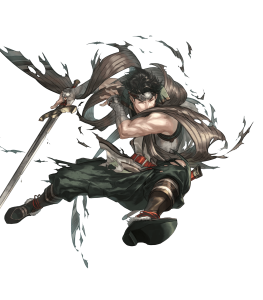 I Fear No Man. (Melee Specialist)

But That Thing… [Insert Necrodragon] (Galeforce)

It Scares Me. (Budget)

It’s hard to mess up a modern-day unit’s statline as they have way too many stats to allocate, and Kamui is no exception. Kamui debuts with an offensive statline of 38/41 Atk/Spd respectively which, while nothing new to the game, is still rather impressive, especially for a demote. It’s also worth noting that Kamui has a superboon in Spd so he can reach a relatively high amount of Spd.

Outside of having access to a plethora of Infantry skills that compliment all sorts of playstyles, Kamui also has access to an assortment of inheritable Swords which, while wouldn’t have been anything notable in the past, is worth mentioning nowadays given the number of options they’ve been adding recently, including his very own Up-Front Blade+.

Despite being a relatively decent demote, he brings nothing new to the game that other units of his kind can’t replicate. That doesn’t mean he’s unusable and/or shouldn’t be used, but it’s hard to justify him as a unit when his contemporaries can do what he can and more.