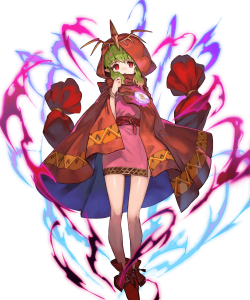 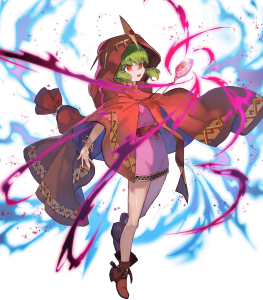 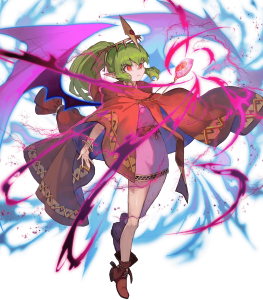 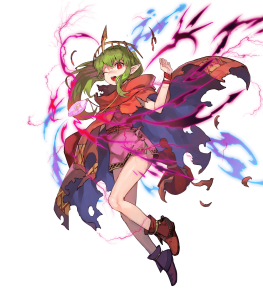 Vestigial Dream (Near Save Enemy Phase)

Fallen Tiki’s Armored status grants her a plethora of benefits, most notably access to the powerful Fighter and Save skills.

Fallen Tiki’s stats aside from Resistance are all quite decent, namely her base 36 Attack and 37 Defense.

Fallen Tiki’s weapon refine is meant to synergize with her innate C slot skill, which can be an option for more budget players. However, overall her exclusive C slot skill is mostly outdone by Save skills, and innate Distant Counter lacks much utility for a Save build, making other weapons such as Arcane Grima far superior options if one can afford to pull for them.

Both Dragon and Armored effective weaponry can easily ruin Fallen Tiki’s day if given the chance: If not by outright KO’ing her then by at least taking off a large chunk of her HP.