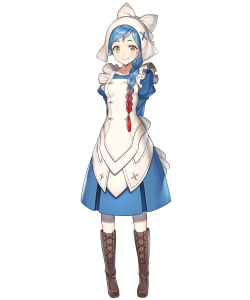 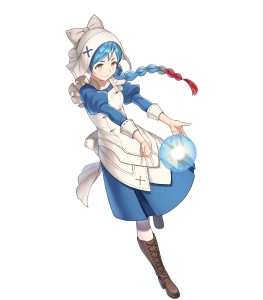 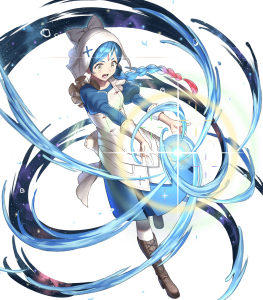 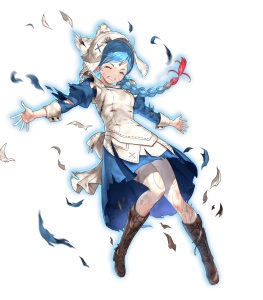 Lilith gains +4 from an Attack asset, making it her most desired IV. However, Speed is also a fantastic option, as it synergizes more with her base kit.

Get Out Of My Way (AR Offense)

You And Me Against The World (Support Tank)

Lilith is a flying dragon, which offers her great utility in a team composition. She can fly over obstacles, as well as attack into the weaker stat of ranged opponents. This makes her a flexible ally and a good magical option on a flier team.

Lilith's offensive stats are incredible, with base 36 Attack and 41 Speed, which is further enhanced by her prf, Astral Breath. It is easy for her to double an opponent with her blistering speed, and with a superasset in Attack, she's definitely going to pack a punch.

Lilith's mobility is unparalleled, as Astral Breath allows her to warp to her support partner regardless of where they are on the map.

Unfortunately, being both a flier and a dragon limits Lilith's build options, as fliers have harsh inheritance restrictions and dragons cannot learn Galeforce, which ruins her otherwise-perfect potential at slotting into a Galeforce team. Due to being a flier, Lilith cannot learn Lull skills, Null Follow-Up, or Flashing Blade, which drastically reduces her potential effectiveness in combat.

Being both a flier and a dragon also limits Lilith's combat prowess by giving her two forms of effective damage to be concerned about. As a flier, Lilith has an inherent weakness to bows and as a dragon, she is weak to a growing number of weaponry. This means that Lilith has to pick her combats carefully and summoners must be cautious when deciding when to send her off into battle.