Community Posts with Keyword Sophia All 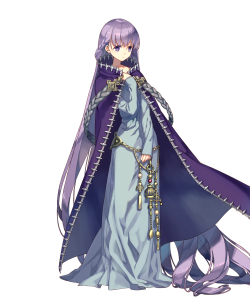 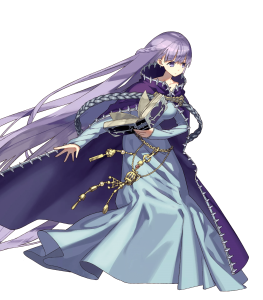 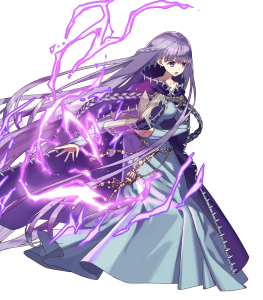 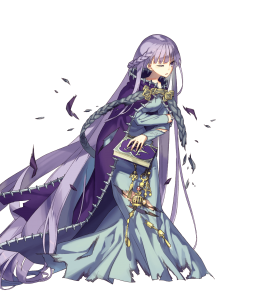 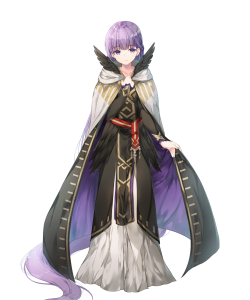 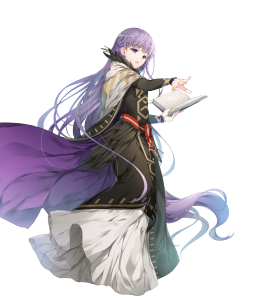 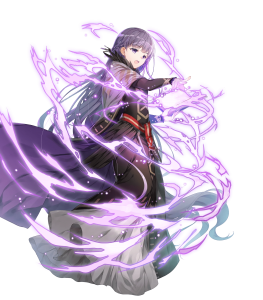 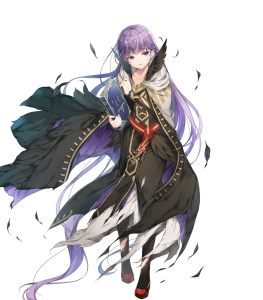 Sophia’s exclusive Eternal Tome functions as a Raven Tome with Bracing Stance built in, improving her Enemy Phase durability and allowing her to serve as a potent check to colorless units.

Sophia’s Defenses are quite high for a mage, and with a defensive spread of 28/29, she’ll take hits reasonably well. If one opts to purchase her resplendent version, her Defenses are increased further to a base spread of 30/31, which can potentially rival Winter Tharja’s defenses with Dragonflowers factored in.

Regardless of whether one decides to purchase her resplendent form or not, Sophia’s Speed will remain her greatest weakness. At a lackluster base value of 19(21 If resplendent) Sophia will struggle to avoid follow-up attacks from nearly every foe. This also leaves her hard pressed to perform Follow-up attacks on her own without the aid of skills such as Quick Riposte. 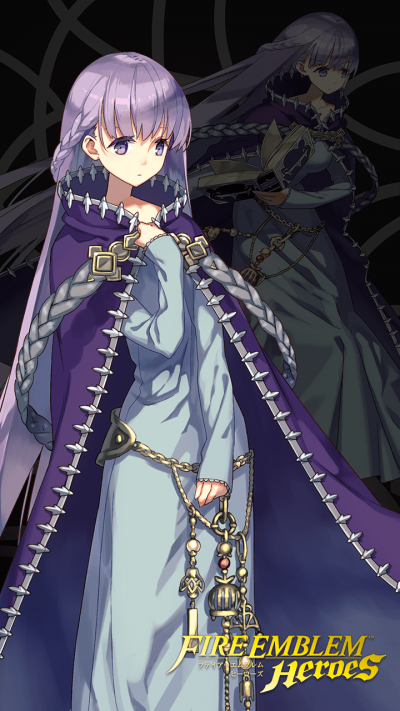