Community Posts with Keyword Sothis All 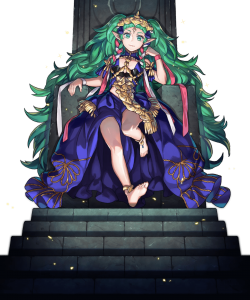 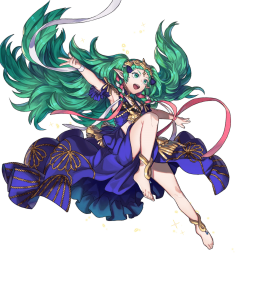 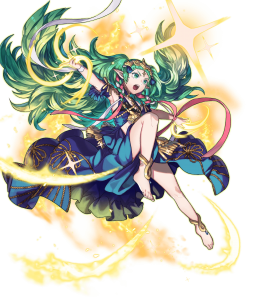 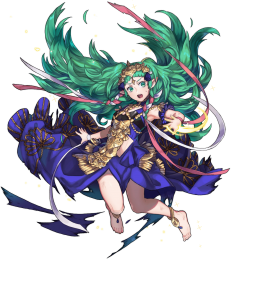 Sublime Surge, despite being a Distant Counter weapon (i.e. DC Refine curse), isn’t too bad of an upgrade as it now grants flat Damage Reduction for 40% on the foe’s first attack per combat which is rather nice if she can avoid taking two attacks. That, alongside the Spectrum 4 and innate Dragon Effectiveness neutralization, means she can act as a relatively decent tank. It may be a bit harder to get her functioning in the likes of Aether Raids but she should be able to pull her own weight anywhere else, and while that may not be saying much in the grand scheme of things, it’s definitely much better now than it was prior to the refine and remix. Speaking of which…

Sirius+, while a relatively small update, is quite significant as it allows Sothis to consistently trigger Sirius+ in both phases without the fear of Guard effects potentially subduing her ability to maintain longevity. That, combined with the additional 5% Sirius+ grants to her Special damage, she’ll be hitting a bit harder which can be what allows her to beat some units that she may have otherwise struggled against in the past.

Outside of the Spectrum 4 Sothis gains from Sublime Surge, she already starts out with an offensive statline of 34/39 Atk/Spd respectively which is fairly solid, especially when taking the Spd boon as it grants four points instead of the usual three. With Sirius+ in tow, she’ll deal a considerable amount of damage in many scenarios.

Sothis is what I’d like to consider an enigma as her entire being is completely held back by her mere status as a Dark Mythic and for some inexplicable reason, over two years later, she’s barely any better at her role now than she was at her debut. Picture for a second that Sothis was an Offense Mythic or not even a Mythic at all. If that were the case, she’d be much more formidable as she would be rather comparable to the likes of olden-day Godswords which, while not as amazing now as they were prior, can still function quite well to this day as Melee Specialists as they were able to adapt to newer metas. Sothis, on the other hand, is stuck performing, or rather not performing, similarly to how she was back in 2020. It’s unfortunate as Sothis is arguably quite usable in almost any other game mode, but the game mode she was designed for is sadly the one she struggles the most in. “If it ain’t broke, don’t fix it” as the saying goes but for Sothis, it’s more so “If it’s broke, don’t fix it” and fix it they won’t, at least not for the foreseeable future.