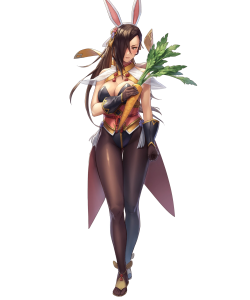 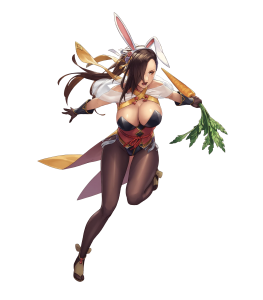 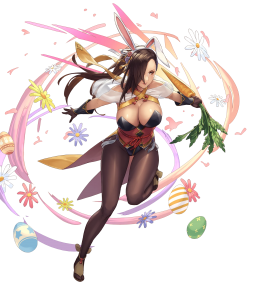 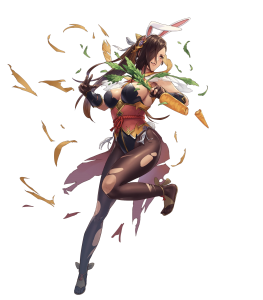 She’s Enjoying Her Anger (General Use)

For what it’s worth, having an offensive statline of 35/34 Atk/Spd respectively isn’t the worst in today’s day and age, but it’s definitely not the best by any means. Her offensive statline is more than workable, especially with Reins and all the inheritable daggers that are available to her.

Having access to Reins is rather nice since it can help secure doubles, KOs, and Heavy Blade checks. And since each Rein debuffs two stats, there is plenty of variety to be had.

Despite being a ranged flier with limited access to competitive B Passives, the inheritable daggers that are available allow Spring Kagero to run a variety of sets that she otherwise would struggle to run.

Ranged fliers have lower BST than their contemporaries, especially the ones introduced earlier in the game’s life, and Spring Kagero is no exception. With only 150 BST, some stats had to take the hit and those happened to be her HP and Def mostly. Her offenses were spared, thankfully, and her Res stat isn’t the worst, but considering that her HP stat isn’t the best, her magical bulk is relatively low as a result, not to mention her nonexistent physical bulk which is only exemplified with a weakness to bows. Even so, as long as she is able to deal with her foes in the player phase and doesn’t get initiated on, she’ll be fine.