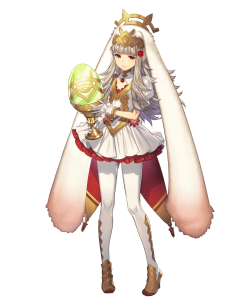 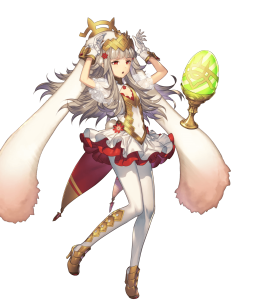 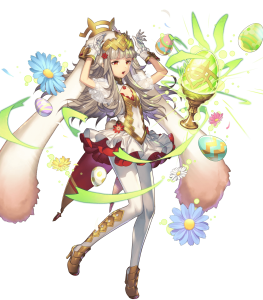 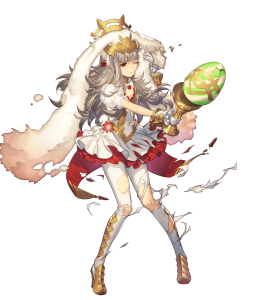 On top of the litany of in combat stats that it provides for Veronica, this weapon who’s name I cannot be bothered to type out again doubles as support in which both herself and allies within 2 spaces are granted a universal guidance status as well as an Atk/Spd boost and those stats in turn are returned as a Blade tome-esque Attack buff for Veronica.

In addition to superior mobility, Veronica is granted access to an array of movement skills, exclusive buffs, and other supplementary support.

On top of this, due to her status as a flier, Veronica will take greatly increased damage from units with effective damage such as archers.