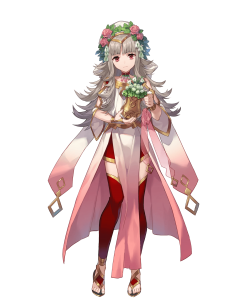 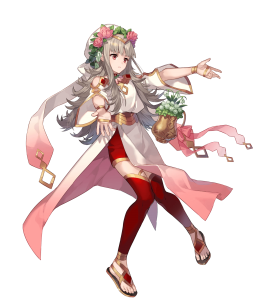 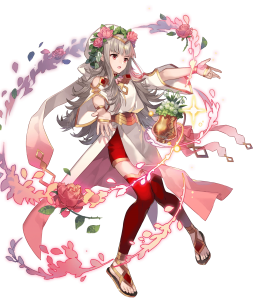 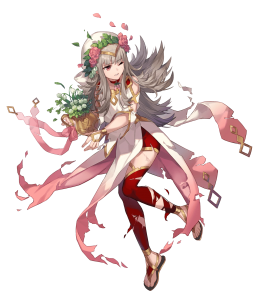 If she wasn’t invited she isn’t important. (Vantage)

As a ranged offensive cavalry unit, Veronica can take full advantage of her excellent movement and extended attack range. She can also make use of class exclusive buffs such as Goad Cavalry in cavalry based teams.

Veronica’s 36/38 Offensive spread is nothing to scoff at, surpassing many seasonal Blue tome cavaliers released prior, such as Groom Pent and Valentine’s Soren.

With a paltry base 21 Defense and 22 Resistance, Veronica struggles to take more than 1 hit of any kind, and hard hitting foes on either spectrum will have very little trouble KO’ing her in a single blow.

Effective weapons of any kind will delete Valentine’s Veronica from the map instantly should they hit her, and she should be kept away from their users(looking at you Micaiah) at all cost unless she’s able to finish them off without taking a counter.