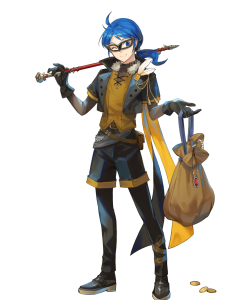 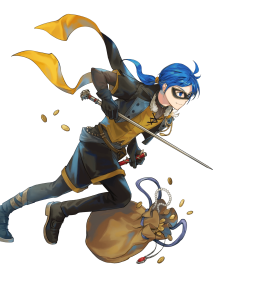 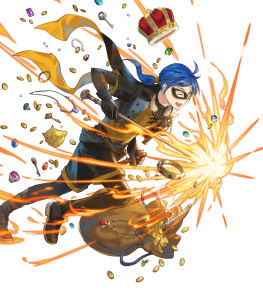 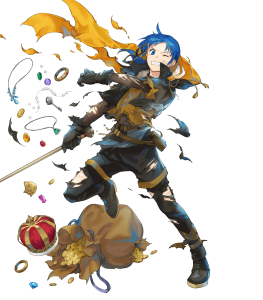 Rickard’s base 38 Atk and 42 Spd are great, especially considering he has a superboon in both. These allow him to deal high damage and follow-up against many enemies.

Rickard’s status as a Tempest Trial unit means that two copies of him were obtainable as rewards from his Tempest Trial, without spending orbs, and he will be purchasable with Heroic Grails at a later date.

Rickard lacks a unique weapon or any other exclusive skills that other strong units have, so he has to rely on stats and inheritable options to compete against other units.

As a melee flying unit, Rickard can move two spaces and attack adjacent foes under normal circumstances, meaning he threatens a smaller range than many other units. This limits his effectiveness as a player phase unit. In addition, sword fliers generally lack good inheritable B skills for enemy phase builds compared to other movement types, reducing his effectiveness at that role as well.

While Rickard’s statline is great and he has access to good inheritable options, he competes with many other units for relevance, especially other sword fliers with great unique effects like Laegjarn or Legendary Ryoma.