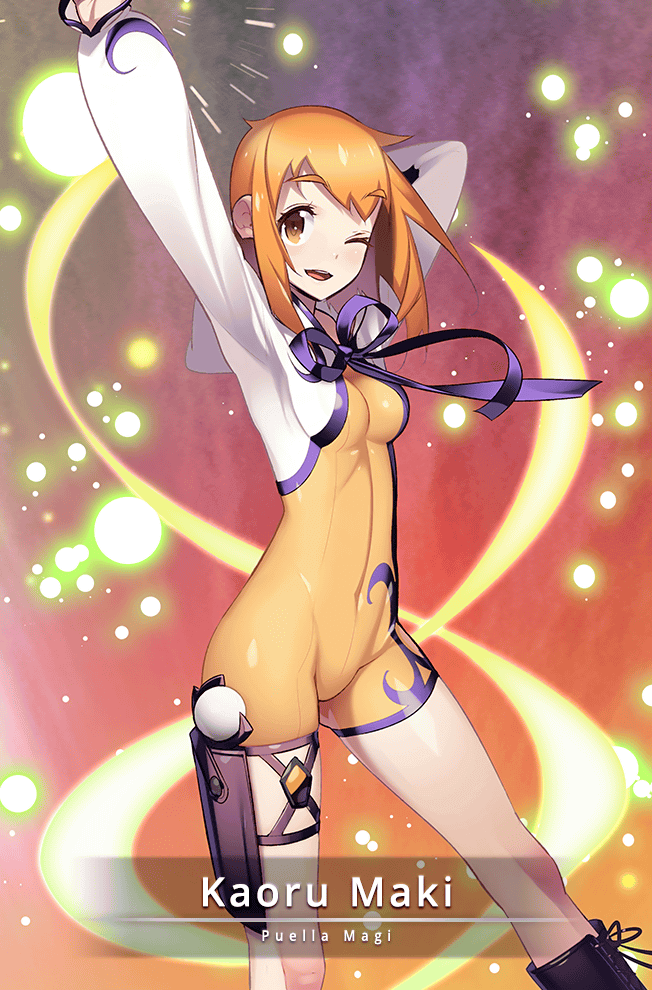 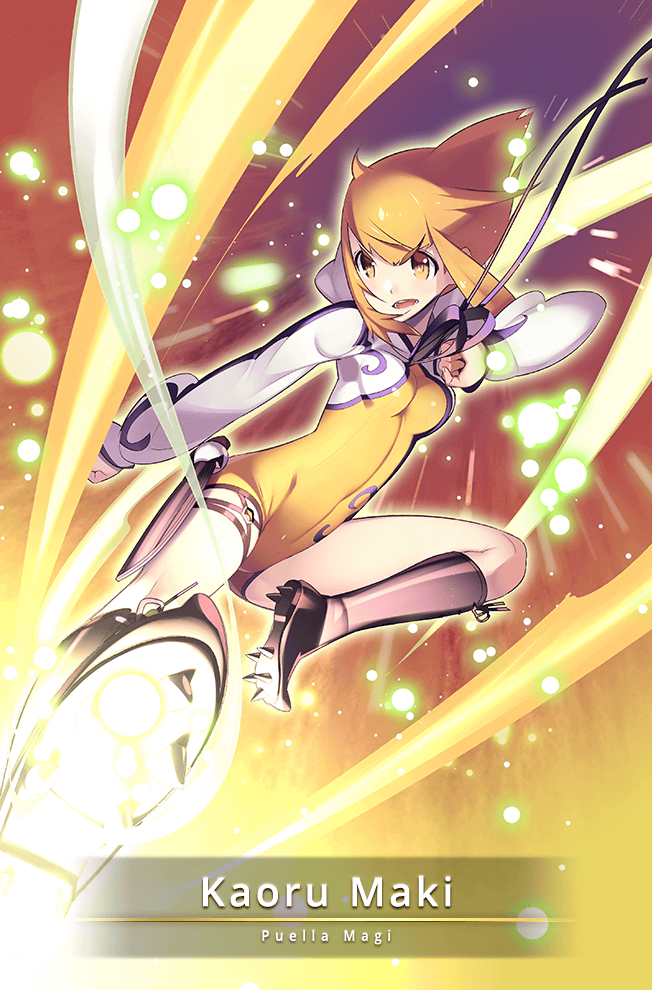 A Magical Girl from Asunaro City. She's a soccer player who is so good that people often say she will be the best player on the national team. She is great at using her athleticism to her advantage in battle. She wears a long-sleeved uniform even in summer.

Wound of the Body and Heart 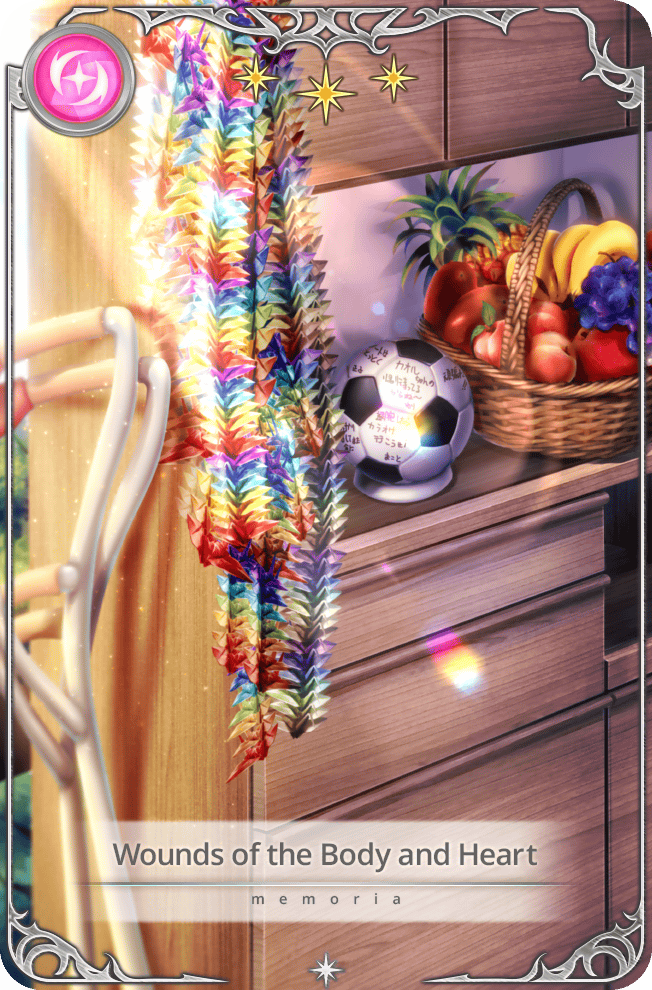 Kaoru is an overall well-balanced magical girl. She's a balance type so her stats are fairly even across the board, with no real weaknesses in any one area. Since she's a natural three star, her stats are higher than the average girl's. Kaoru's connect increases both attack and defense, so it's useful in any situation.

She's a balanced type so her stats don't lean strongly in either direction. She's a halfway decent tank and halfway decent attack unit so you'll have to stack her memorias heavily in either direction to get real use out of her. This makes her versatile enough to be on any team, but her magia is her real downfall. It's a single target magia that increases attack as well as charged damage. While the attack increase is nice, the charged damage increase won't be as useful unless you're running a charge disc heavy team for some reason.

Kaoru's connect increases attack and defense, both of which are invaluable in Mirrors. Her personal memoria increases her own attack for a single turn. It has a cooldown rate of 6/5 turns, so even if you can't limit break the memoria, it's still viable to use in Mirrors.

Since Kaoru is a balanced type, her stats are fairly even so she's not great at any one thing. Her attack is decent, as well as her defense so you'll have to stack her memorias in one direction or the other to really get use out of Kaoru. She's a fire elemental, so this can become an issue once several of the water types get uncapped.

Wound of the Body and Heart

"Warm Christmas" will increase blast damage as well as charged damage, which is perfect for a girl with two of each.

"Entwined Path" will increase damage as well as regenerate HP.

Kaoru's personal memoria, will increase her attack for a single turn for a low cooldown rate that's viable for Mirrors. 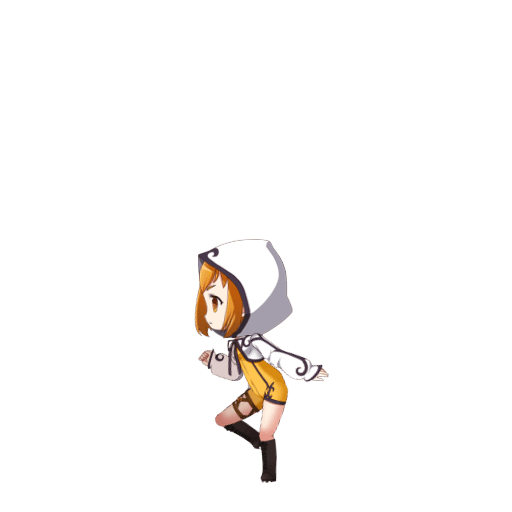 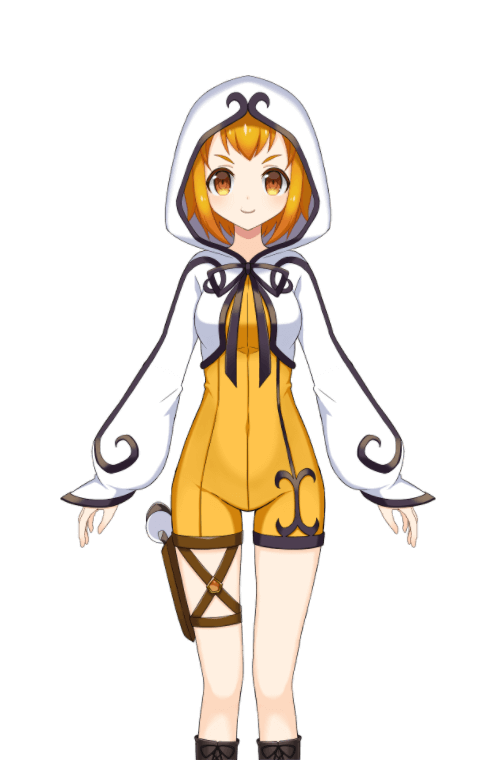 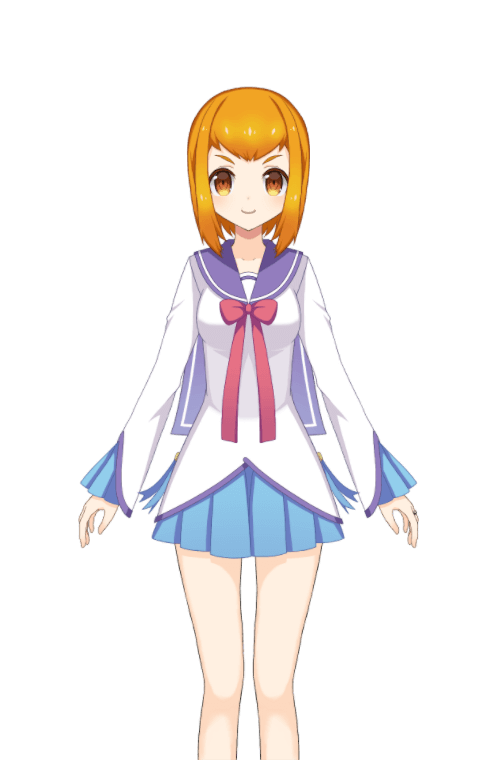 A magical girl soccer player from Asunaro City who lives with her teammates Kazumi and Umika Misaki.

Kaoru was on her way to becoming the one of the greatest soccer players ever. She was confident enough in her talents to boast that she'd make it to the international soccer team. However, while playing a soccer match one day she suffered a kick to her knee that would injure her and leave her in crutches, with her dreams broken.

As she was recuperating in the hospital, she overheard some of the staff talking about the person who had caused her injury. It seems the girl was bullied to the point of trying to commit suicide. Her father found her and rushed her to the hospital that Kaoru happened to be staying at. This was too much for Kaoru to bear and she was soon witch-kissed. She went out to kill herself alongside other witch-kissed girls when Kazumi appeared instead.

After saving the girls, Kyubey offered them all a chance to contract and Kaoru wished to help the people that were hurt in that match. Kazumi asked about Kaoru healing her own injuries as well but Kaoru was confident in her ability to return to the field with her current legs. She then formed a team alongside the others calling themselves The Pleiades Saints.

Read more of Kaoru's story on the Puella Magi Wiki.