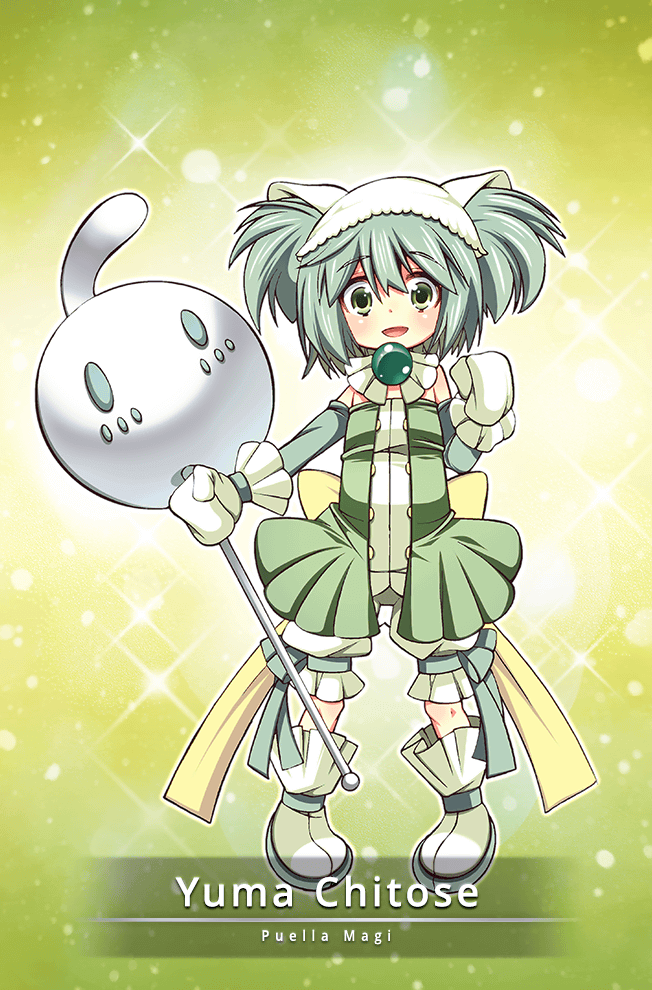 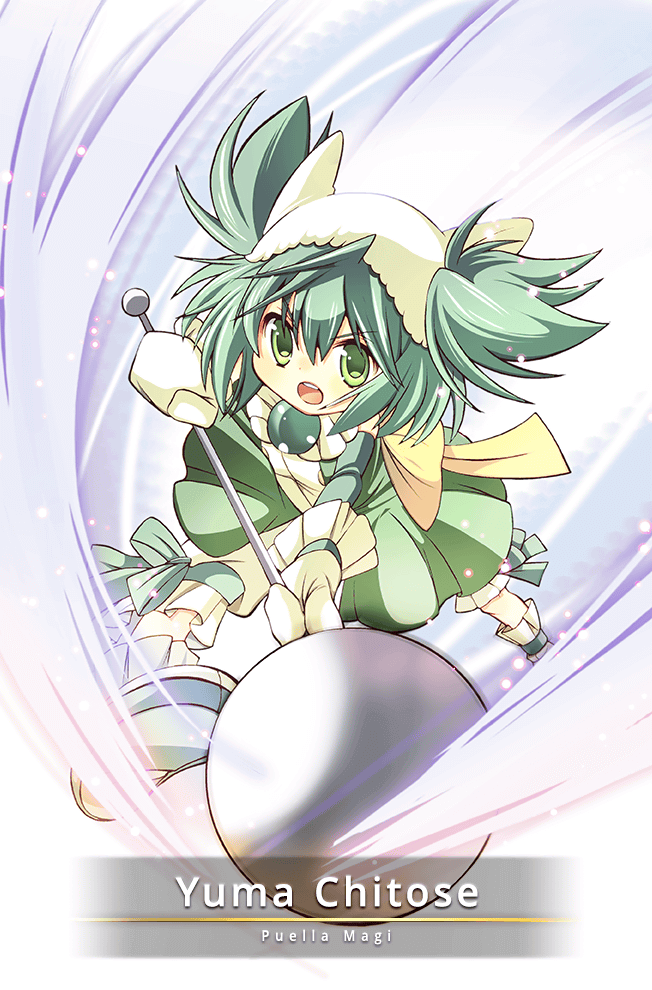 A young Magical Girl who is very attached to Kyoko, Yuma sees her as her sister, and is willing to do anything for her. Although she is an innocent child, she was abused badly, and experiences terror much more distinctly than others, due to that trauma.

Encounter with a Hero 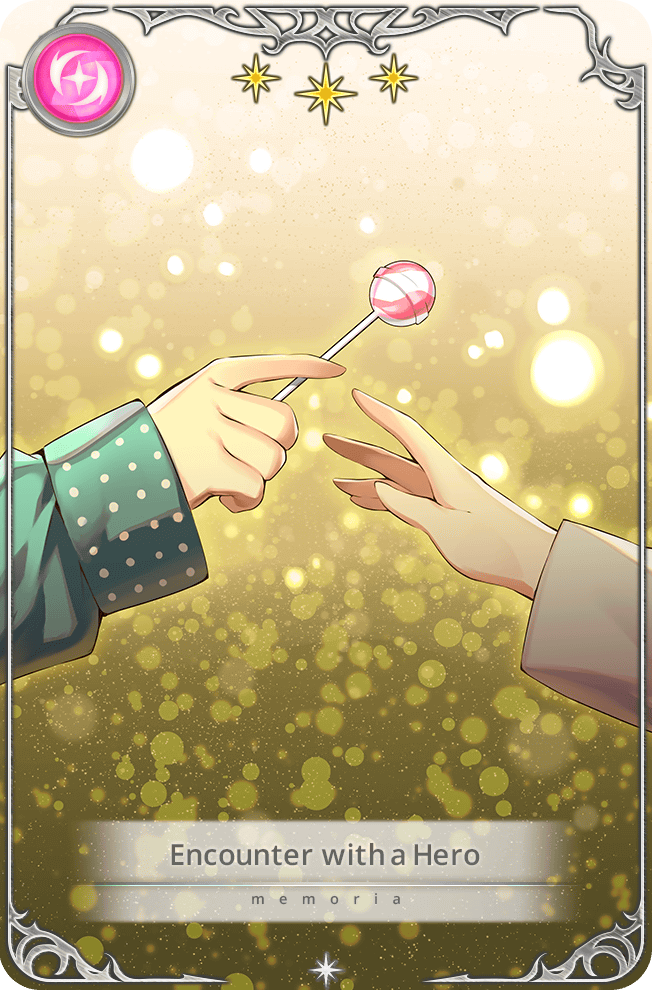 Yuma's only ability for her connect and magia are healing. It's all she does and she can be fairly good at it. Her personal memoria will replace your disc pool with only blast discs which greatly benefits her hero Kyoko Sakura, who has three blast discs in her repertoire.

Weak at everything else

As mentioned above, her magia and connect can only heal you and adds to no other bonuses, unlike other magical girls such as Konomi Haruna. Her magia is also a single target so the amount of damage she can do is fairly minimal.

Her stats are fairly dismal as well, with her attack and HP stats ranking the lowest of the 3 star girls, even lower than some of the 2 star girls.

Yuma's stats are lower than even some of the 2 star girls and her connect can only heal you, which doesn't go very far in Mirrors. Add to that her magia is only single target and her personal memoria has a cooldown of 15/13 turns makes Yuma not suited for Mirrors at all.

I Can Be Serious When I Want

Encounter with a Hero

"Bygone Time" and "Serious Face" will both heal Yuma and boost her magia defense, which is always great for a healer since they can't heal themselves.

"Midsummer Beach" will give Yuma a much-needed boost to her attack stats as well as increase the amount of MP she'll gain.

"Encounter" draws all Blast discs, which can give you the advantage in a battle. 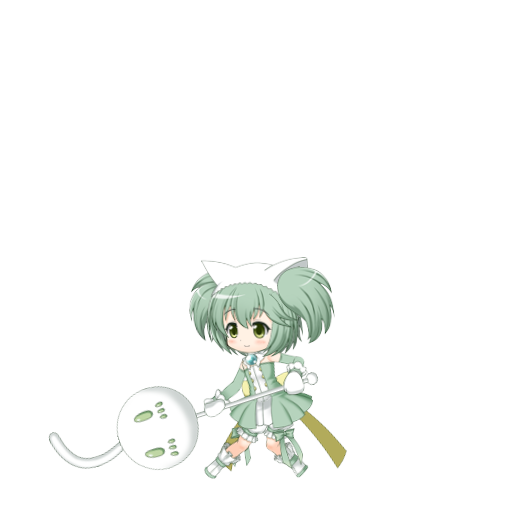 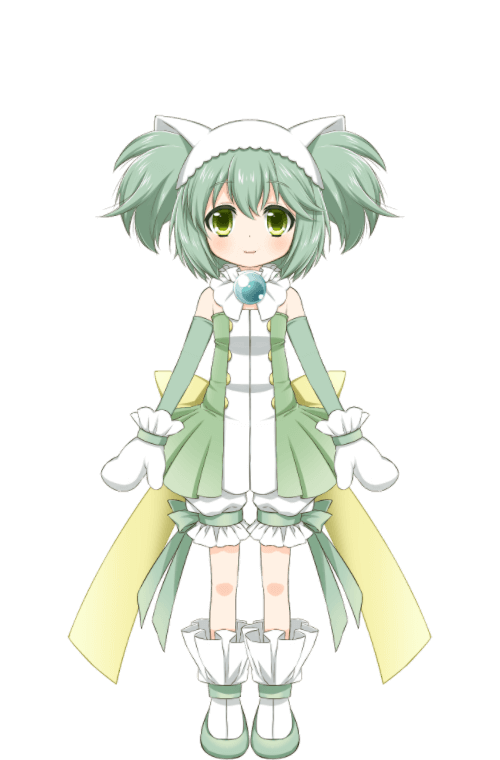 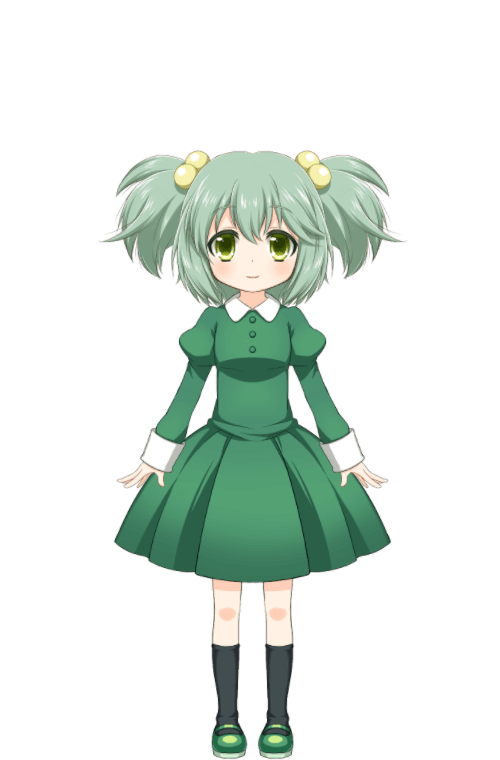 One of the youngest magical girls ever to be contracted.

Yuma Chitose was the only daughter of her abusive parents. After Kyoko Sakura saved the young girl from a witch’s attack, they grew close over learning of each other's troubled past and connected with one another. Yuma idolizes Kyoko, and when Oriko Mikuni told her that Kyoko needed her help, she rushed off and contracted at once.

Here in Kamihama, Oriko once more told Yuma that Kyoko needed her help in the new city, so Yuma immediately takes off to help her friend.

Read more of Yuma on the Puella Magi Wiki.