Community Posts with Keyword Laslow All 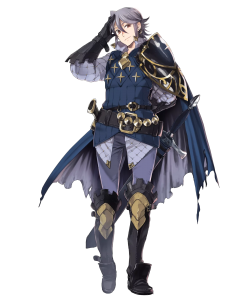 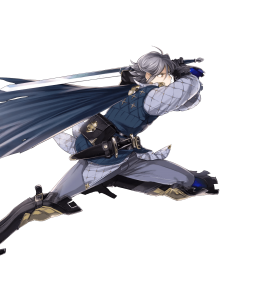 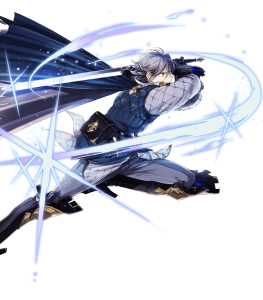 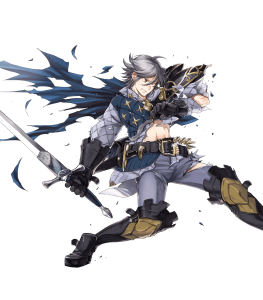 I’m Going to Kill You, and Then Kill You Again! (Max Invest / Speed Stack Vantage)

Despite releasing back in Version 4.2.0, Laslow’s Blade has held up remarkably well due to it essentially being a 19 MT weapon with no stat penalties that allows Laslow to strike twice consecutively in both phases (Dual Phase Brave) as long as he meets the weapon’s condition of being within three spaces of two allies with a combined total of 10 or more visible buffs, which is easy to accomplish not only in part due to Laslow’s Blade’s base effect being an Omni-link that grants Spectrum 4 visibly to the targeted ally and allies within two spaces of Laslow and the target, but because he has three spaces worth of wiggle room. The three space limit is especially important to highlight as he can avoid skills that would otherwise shut down his condition including Sudden Panic & Panic Smoke and allows him to mobilize a bit more without overextending his range. It’s a relatively simple weapon all things considered but, as aforementioned, given that he isn’t taking any stat penalties from his weapon, he can go into roles that other units of his kind cannot, especially now with newer skill additions.

As with most launch units, Laslow has a relatively weird allocation for his stats. Moreover, given the overabundance of Dragonflowers that can be allocated to him, on top of merges and a potential Ascendant Floret, his statline ends up becoming generalized to the point where he can realistically go into several types of Enemy Phase roles. This goes in tandem with his PRF quite well as the weapon in question doesn’t inflict any penalties to the user as most other weapons of that kind tend to do. As such, most of his stats can be of use.

Being the Infantry that he is, Laslow has a lot of passive options at his disposal, some of which he can afford to run as he doesn’t necessarily have to give up his B Passive for the likes of Null Follow-Up since he can already strike twice at minimum. This includes, but isn’t limited to, Bulwark, Spd-Based Damage Reduction skills (Spurn, Close Call, Frenzy, etc.), Tempo, Null C-Disrupt, and Breaths.

Generally speaking, despite being in a relatively unsaturated niche, Laslow still has to compete with other Vantage units that can fulfill a similar role including Winter Altina and Keaton as well as Brave Marth & Ascended Mareeta. The former two units more so capitalize on their abilities to not only output damage but secure kills as they’ll always be able to attack twice before the foe can output a single attack unless they have Hardy Bearing or some form of Sweep (Windsweep or Firesweep). Even then, in terms of raw damage output, they’ll be more successful in that regard as Winter Altina has Twin Blades, making her much more reliable in taking down foes with Damage Reduction properties, and Keaton, who has Tempo, True Damage on Special triggers, and one of the highest Atk stats out of any Dual Phase Brave unit, making him one of the few units that can brute force a lot of foes as he’s always guaranteed to get a two-cooldown Special off. Meanwhile, the latter two units prioritize their survivability with the likes of Damage Reduction and/or 100% HP Vantage, so even with instances of Hardy Bearing, they’ll be able to take a hit when needed. However, they can consistently loop their Specials thanks to Brave Marth’s open B Passive for Special Spiral and Ascended Mareeta’s after-combat Special Spiral effect, and combined with their innate Null Follow-Up effect, they’ll generally be taking one hit, at most, in a single combat. So, in cases where Laslow cannot get his Special charged and the foe doesn’t go down in the first two hits, the possibility of him falling in that combat will increase, especially if he can’t disable a foe’s guaranteed follow-up. Regardless, the flexibility afforded to him means that he can interchange the Vantage role when needed. 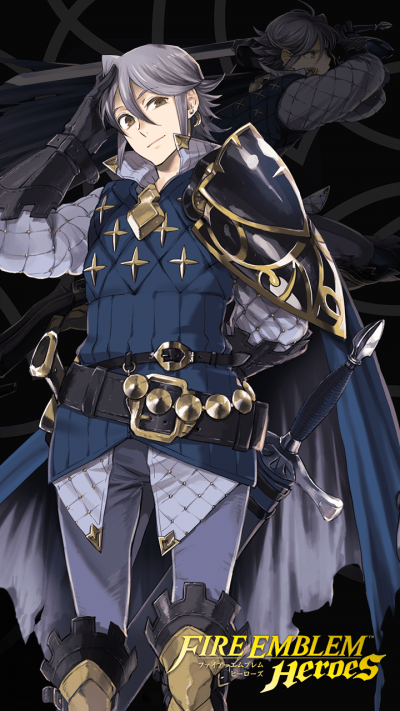