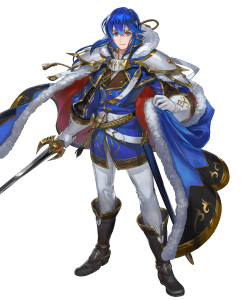 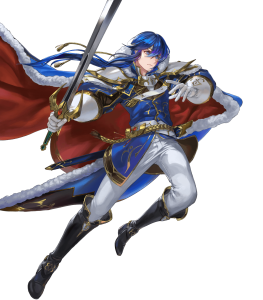 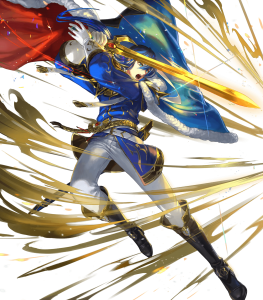 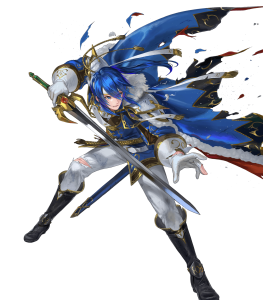 Until the release of Arcane Eljudnir, Legendary Seliph was left an underwhelming unit as his exclusive skills do very little for him compared to his competition: Virtuous Tyrfing is essentially just an Unbound Sword and a Bellringer smashed together in terms of effects except it’s locked to Enemy Phase unless Seliph’s lost HP. On the other hand, Holy War’s End may as well be a glorified Quick Riposte. These skills come up short compared to Legendary Sigurd’s Holy Knight Aura or Brave Seliph’s Holytide Tyrfing. Needing Arcane Eljudnir to truly stand out in any regard can also be a hinderance past it's release as the weapon has limited availability.

Cavalry-effective weapon users such as Micaiah can easily ruin Seliph’s day given the chance. Don’t give them the chance.