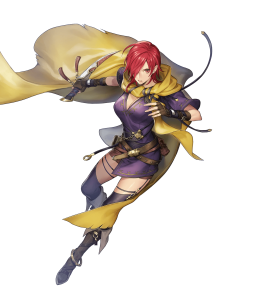 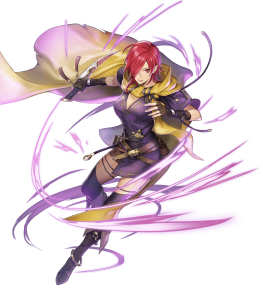 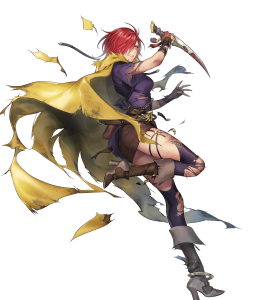 You would think there weren’t enough effects to pack onto a single weapon with Constant Dagger sporting two different offensive stat boosts, the ability to prevent foes from counterattacking, swapping spaces with her ally support partner, and the dagger debuff effect. Constant Dagger is a truly unique and powerful weapon.

Sporting a truly standout 36 Attack and 41 Speed at base, Leila can easily dish out significant damage while doubling almost any opponent she faces.

If Leila is ever unfortunate enough to have an enemy attack her directly, little is stopping them from tearing through her feeble base 23 Defense and 26 Resistance.