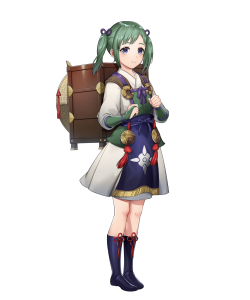 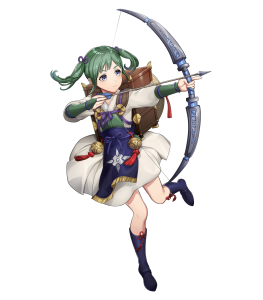 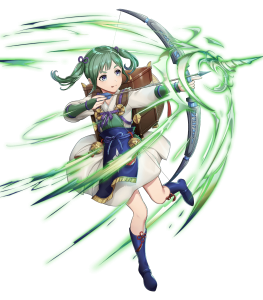 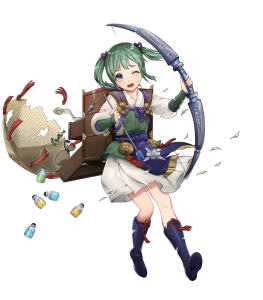 Dealing around the neighborhood (Enemy Phase)

There must be something special in Midori’s “medicine” when even the God of Strength himself falls short of this little girl’s monstrous 41(+) base Attack.

Thanks to her status as an infantry unit, Midori gets to enjoy a wide variety of skills exclusive only to certain movement types such as Lull skills, Infantry Pulse, Special Spiral, etc...

At a base value of 21, Midori’s Resistance is rather low and will cause her to take significant damage from magical enemies if unsupported.