Community Posts with Keyword Nowi All 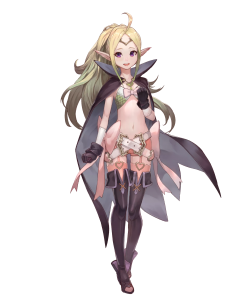 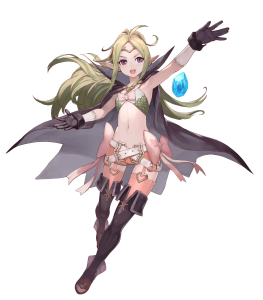 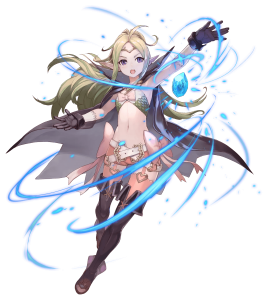 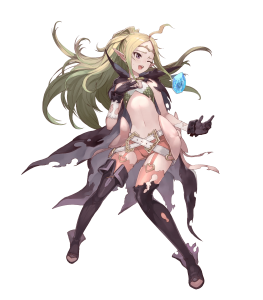 The Police Left me with Nothing (Budget)

Although simplistic in nature, Purifying Breath proves to be a simple yet effective new weapon for Nowi to take advantage of, essentially being a stronger version of Lightning Breath that still sports the cooldown penalty, but also can give Nowi +4 to her Attack/Speed/Defense/Resistance as well as the ability to ignore debuffs applied on herself during combat if her HP is equal to or above 50%. This makes Nowi a simple and reliable innate Distant Counter weapon user that sports some solid benefits in such a debuff heavy metagame, but is also a strong Distant Counter user that is readily available and more reliable than most other dragons that choose to run Lightning Breath themselves.

Versatility of Builds even at Low Investment

Nowi, much like other units, sees strong returns the more expensive one’s budget for Skills tends to be. However, Nowi’s simple effectiveness leads itself to making her still quite a serviceable unit even for budget builds. The ability to easily have access to both Distant Counter and bypassing debuffs is nothing to sleep on, and even lower investment Nowi builds can get a shocking amount done depending on what content is tackled.

Anti-Dragon Weapons are an Issue Outside of Dedicated Builds

As a dragon, Nowi faces a bit of an uphill climb in the sense that there are a wide variety of dragon slayers that she must be wary of that can exploit effective damage to get through a large chunk of Nowi’s otherwise sturdy defenses. Most noteworthy is the ever common matchup against Thrasir, who not only sports dragon effectiveness but also has colour advantage against Nowi. While there are some team setups or builds that can give Nowi an edge even against the likes of Thrasir, they can often be expensive or very committed to make sure Nowi can deal with said matchups to the point where performance in other areas may suffer as a result.

While Nowi is definitely capable of being built on a budget, a lot of Nowi’s potential is locked behind more expensive builds that can bolster her statline to much more impressive levels or give her access to Skills that can give her stronger matchups against common threats and otherwise mitigate most weaknesses she would typically suffer from. She has a strong base for being such an accessible unit, but it is up to the player to ensure that base grows into something that can be potent in the late game.

A new take on the old Nowi builds, now with new tools available. Should realistically block the majority of things thrown at it with little trouble, and the lack of two range should only be a slight hinderance in that. Feel free to swap to Pale Breath at your leisure and use.

This Nowi build is mainly focused on distant combat retaliation. Nowi has a naturally good mixed bulk which can be greatly enhanced with +Res IVs and Odd Res 3, giving her a solid 42 Res in odd numbered turns when +10 merged and fully improved with dragonflowers.

With the addition of Distant Defense 4, Nowi's already good Resistance is bolstered to staggering 50 points. Though she cannot tank Thrasir or Mythic Celica, Nowi can deal with most ranged threats, including some powerfull fully-invested +10 merged units, like Mythic Lief, Brammimond, Fallen Lyon, Sturdy Impact Mythic Chrom, and Reinheardt.

Despite this build's main focus being ranged-threat controll, Nowi's mixed bulk allows her to do astoundingly well in close-quarters combat aganist powerfull green foes, such as Nagi, Legendary Hector, Mamori, and Annette.

All stats above are +10 and summoner support

Team her up with a Corrin who buffs all her stats
(Double tactic + reposition buff) and just see all opponents cry. She hits over 300bst with summoner support and loses to nothing anymore, thanks to null followup. Not even a +10 trasir can break her Res+ Hp and will go down in retaliation.
For the seal you can go for extra stats or utility like block, to get your baby Corrin safe. This team carries me into high arena tears easily without ever not picking a fight with Nowi. Even if all the skills are really expensive it is absolutely worth it.
See the enemy +10 hector get destroyed. See their units they paid hunderts or even thousands of dollars get demolished by this ftp team.
Final stats
Atk 79 SPD 59 Def 56 Res 53

Who doesn&amp;amp;#039;t have Nowi? Seriously. This feisty little granny is built to eat arrows and falchions for breakfast. She&amp;amp;#039;s my third +10 and has served me well. If I have a healer on deck, I throw Bonfire on in place of Aether for giggles.

Slot B and C are flexible, nowi can tank lot of hits, an still recover her HP, good build for arena, and maybe AR (you can change the sacred seal to atk/res +2, and then put glacies/iceberg as your special skill) 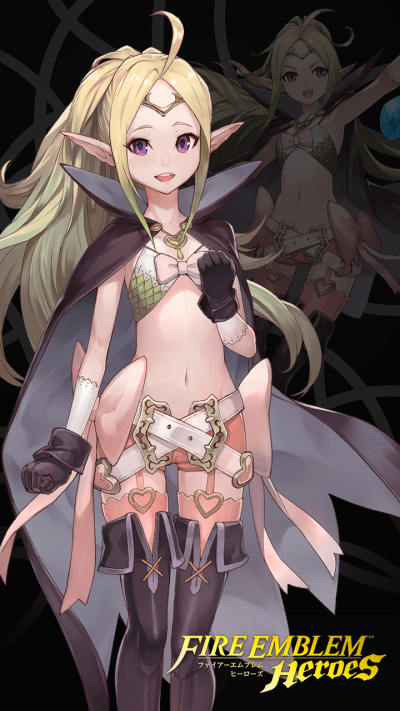 Weekend Showcase with Draggins
Where am I and where has my family gone? I hope this headache doesn’t last long. I…
Forging Bonds and Askr
You ever wonder how weird Askr and forging bonds are? I usually think this at least…
I got my first Cipher cards
I just kind of wanted to share this, but recently I decided to buy some cipher cards,…
Show me your Archers
Here are the two archers I have put the most investment into and I’m looking for even…
Ingrid or FKris? Which blue spear unit should I build?
Dont have any good builds In blue yet. Debating on building Ingrid or FKris who will…
Read More