Community Posts with Keyword Owain All 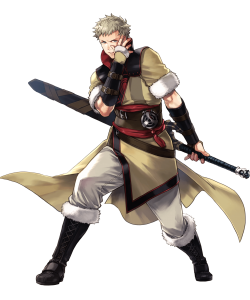 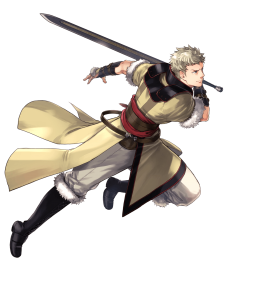 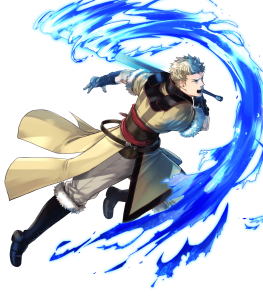 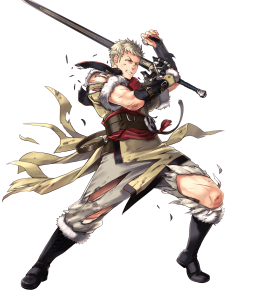 Beyond Missiletainn’s initial effects, Special acceleration, and additional cooldown per foe’s attack, Owain’s PRF now grants upwards of an additional +10 Atk/Spd, as well as additional damage based on the amount of HP Owain, is missing on Special activations, for a maximum of 30 points. Essentially, the damage ceiling for Owain has skyrocketed as now he can retaliate with a lot more brute force.

Prior to Missiletainn’s refine, Owain sat at an offensive statline of 32/37 Atk/Spd respectively. While not the highest, it was more than manageable for its time. Post-refine however, Owain’s offensive statline now sits at 42/47 Atk/Spd, not including the 16 MT from his weapon, thanks to the additional +10 Atk/Spd Missiletainn can grant when both conditions are met.

With a base Res stat of 22, Owain could find himself in plenty of trouble if going up against an assortment of magical foes. That being said, the additional Spd that Missiletainn grants him can bolster his ability to run Damage Reduction skills. Thus, inflating his overall bulk. However, he’ll still have to watch out for skills and weapons that reduce or negate Damage Reduction if running those types of skills.