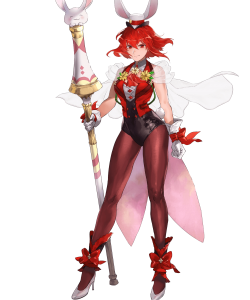 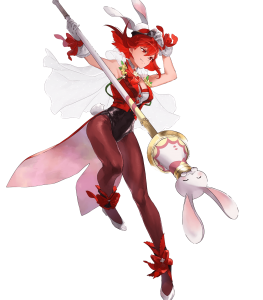 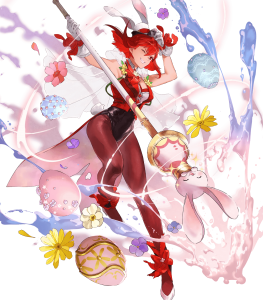 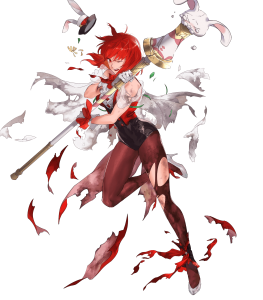 The Gang’s All Here. (General Use Player Phase)

Outside of her Resistance, Minerva’s statline is solid. In particular, her Attack, Defense, and Speed give no problems dishing out hits, tanking physical damage, and performing follow-up Attacks, although she may have trouble performing follow-up attacks against extremely fast foes such as Fallen Ike.

Spring Minerva’s low Resistance means she’s extremely vulnerable against anything that can target it regardless of color. This also makes defensive builds much more difficult for her to pull off without heavy investment in her Resistance due to the heavy saturation of magic using threats present in Aether Raids Defense.

Minerva’s status as a cavalier brings with it a weakness to cavalry effective weaponry, which can easily inflict massive damage to her(or KO her outright in the case of magic).