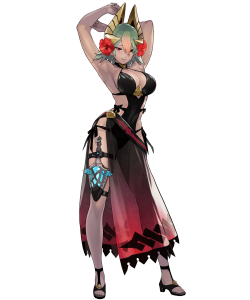 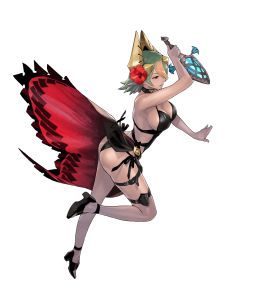 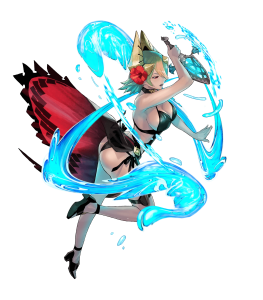 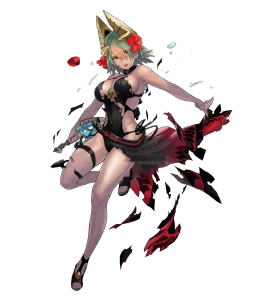 With its host of stat boosts, built-in Desperation, and the ability to negate the foe’s effects that prevent her follow-up attacks, the refined Worldsea Wave is a powerful weapon that makes Summer Laegjarn an effective Player Phase unit.

Summer Laegjarn’s weapon can compensate for some of the flaws of her class type as it grants her at least partial Null Follow-Up and innate Desperation, Summer Laegjarn is still left with very few viable B slot options because Ranged Fliers aren’t allowed to have anything nice. She also gains a bow weakness, but many bow users would KO Summer Laegjarn regardless due to her poor Defenses.