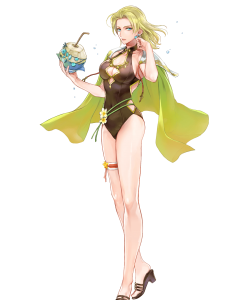 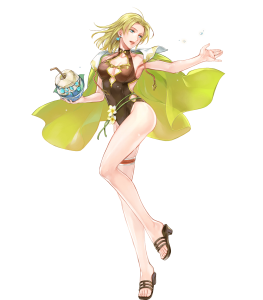 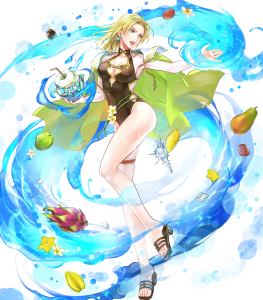 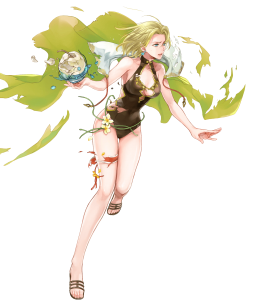 Although its effects are rather simple, Exotic Fruit Juice remains an effective component of Selena’s kit that enables her to function as a powerful nuke while remaining entirely self-sufficient.

With an evenly distributed 37 Attack and Speed, Selena’s standout statline further cements the strong offensive potential set by her exclusive weapon and movement type, and allows her to easily dish out large sums of damage. This is not to mention her access to four-point Assets in both of these stats, which only highlights her sheer potential even more.

As a cavalry unit, Selena benefits from access to class-exclusive buffs and an effective five-tile range through her extended mobility.

Due to the majority of her resources going to her offensive potential, Selena’s defensive capabilities are extremely poor and render her averse to most forms of sustained offensive pressure.

Although being a cavalry unit does come with its advantages, it also places limitations on Selena through factors such as restricted skill availability, a debilitating weakness to cavalry effective weaponry, and the inability to traverse terrain like trenches.