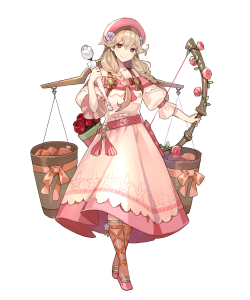 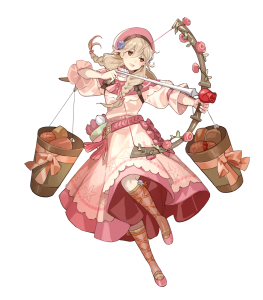 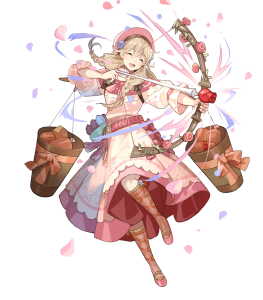 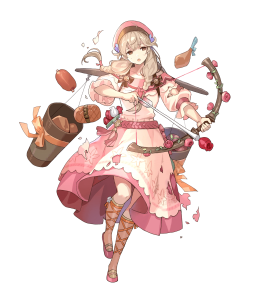 Bullet for my Valentine (Offensive)

With a standout base value of 40, Faye hits incredibly hard with her raw Attack alone, granting her consistently high damage output in both Player and Enemy Phase.

Sporting an incredible 35 Defense and 38 Resistance at base, Faye does well in tanking both physical and magical attacks.

Faye’s low Speed makes her highly susceptible to getting doubled which can greatly increase the amount of damage she takes as well as allowing her opponent to charge their Special.

Faye’s class type limits her movement to only one tile. This makes her reliant on assist skills such as Pivot or team support through the use of Armor March to quickly move across the map.