A fanatic enlightened to the grace of Chaos
Following an argument with the Chaos Sect Axe, he left the Chaos Sect only to be captured soon after by the Rose Apostles. During a narrow escape, he became filled with a desperate fear of death and was awakened to the existence of Chaos.

This build goes fully offensive, utilizing the additional attack chances from Elbris and self sustain from the Lifesteal set, which synergizes with the Chaos Inquisitor's S2.

Note that the Elbris Ritual Sword isn't the same as being able to take a turn every time your enemy acts. The Chaos Inquisitor still needs decent Speed to use his S3 for proper healing and better damage. 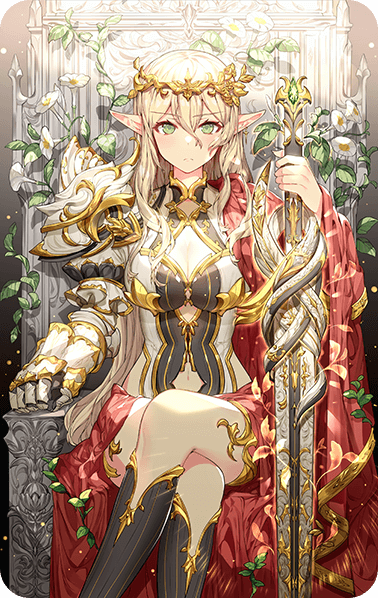 The one-shot build that only builds ATK and Crit Damage.

With this build, prioritize attacking targets who have buffs to do the S3 -> S1 combo. The best part of this build is that the Effectiveness stat is not required, as the combo's trigger condition is the enemy having a buff, not the Chaos Inquisitor successfully dispelling that buff.

While the Chaos Inquisitor's damage potential is nowhere close to the most one-shot nukers, he has a 3-hit survival passive even with no investment in Health or Defense. This can help him stay in the fight longer than other nukers and therefore be more useful. 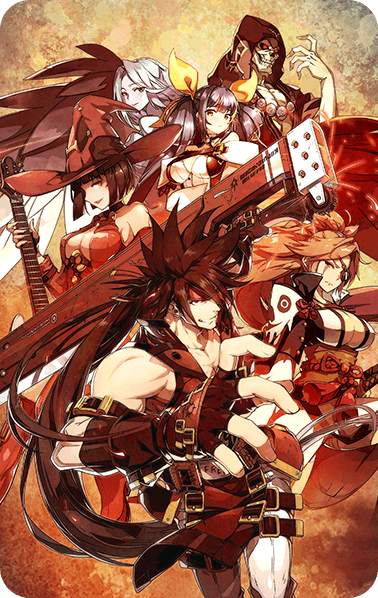 Portrait of the Saviors

The "famous" hero who can take most attacks as a scratch and live to fight another day. After the damage reduction bug fix, he hasn’t seen much daylight... until now. Now he's gone from a hero with no damage and no threat potential to a surprise secret weapon who can shrug off his enemies' attacks, crushing the opposition one at a time until they can no longer defy him.

Like other Knights who have a strong S1, the Chaos Inquisitor does a lot of damage if equipped with the Elbris Ritual Sword Artifact. The Chaos Inquisitor also has a nasty DPS combo where his S3 can combo into his S1, dishing out a lot of burst damage very quickly.

Two 60% chances to dispel a buff is better than one 75% chance. It gives the Chaos Inquisitor two chances to dispel a single buff and the chance to dispel two buffs in one round if he rolls well. (His dispel activation rate is even higher after investing in his Skill Tree.)

Passive Can Be Countered

The Chaos Inquisitor's passive caps the damage he can receive per attack. Heroes who can attack multiple times in one turn (Alexa, Blood Blade Karin) or heroes who can trigger follow-up attacks (Vildred, Clarissa) or Artifacts that add extra hits to an attack (Uberius's Tooth, Dust Devil) can still burn through the Chaos Inquisitor very quickly.

Some Specialty Changes dramatically increase a hero's stats. The Chaos Inquisitor was not so lucky. His Specialty Change barely raises his stats, leaving him with low Attack and Speed.

While the Chaos Inquisitor is pretty good at not dying, he has no ability to protect his team. Other than dispelling buffs and dealing damage, he does not really have a threat value to force the enemy team to target him, especially in RTA.

One Blade One Truth Guide Hub