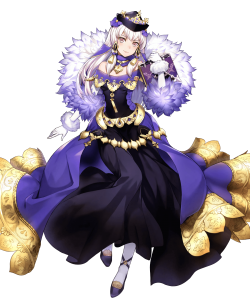 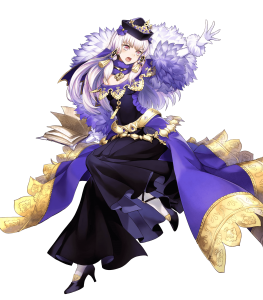 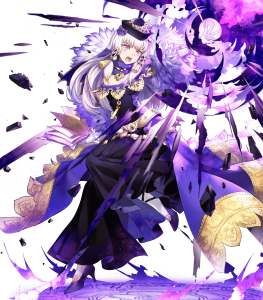 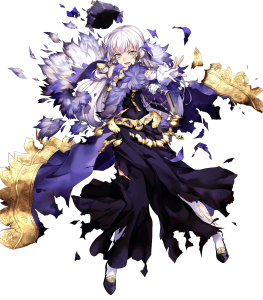 Overshadowed by her base form (in Aether Raids) on release and underwhelming by the time her base form aged, Lysithea finally ascends to the top echelon of Red Mages with her refined Dark Spikes T.

With only 40 HP, 21 Def, and 25 Res, Lysithea should ensure that she can KO on initiation and avoid Enemy Phase combat altogether.

While Lysithea is undeniably an excellent unit, her Mage peers provide immense competition for her. From her Winter alt to Ascended Celica to Ascended Ishtar to Ninja Corrin (F) to many more, players typically have a wide variety of fantastic magical nukes at their disposal, potentially making it difficult for Lysithea to shine among them.