Community Posts with Keyword Delthea All 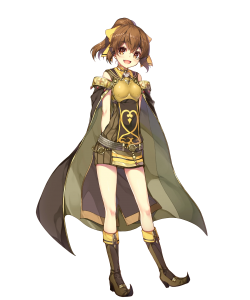 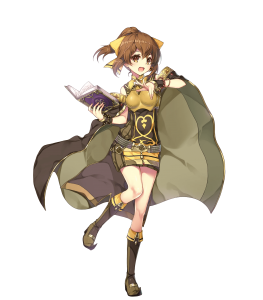 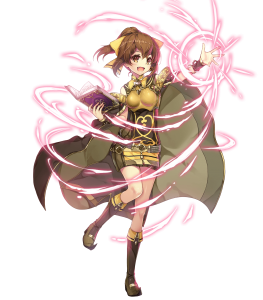 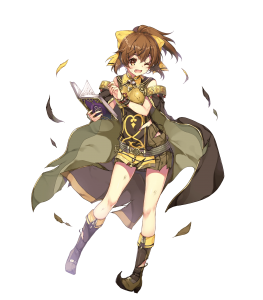 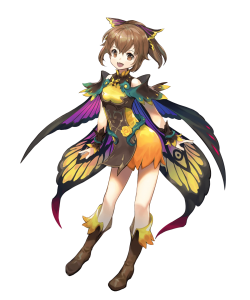 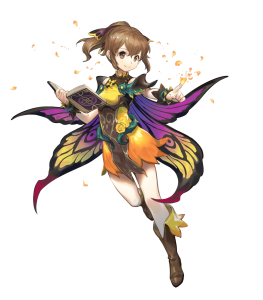 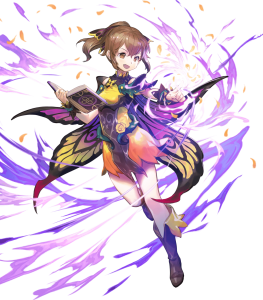 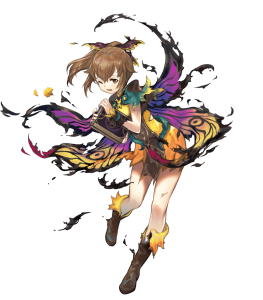 I Am No Longer Baby, I Want Power (Vantage Nuke)

Blessed by the Goddess (Offensive Nuke)

Delthea’s unique Dark Aura allows her to operate as both a reasonably solid combatant and buffer to melee allies simultaneously, providing a good deal of versatility to her role in a given team. This helps differentiate her from more one-note mages.

Delthea’s neutral offensive spread of 36/34 is sufficient enough such that she can perform as a consistent source when given the proper support and investment, while her Resistance lets her reliably use Sabotage skills to enhance both her and her allies’ overall performance; this complements the dual nature of her weapon.

Delthea’s combination of abysmal Defense and a poor HP pool renders her exceptionally weak to any form of physical damage and makes it pivotal that she be kept out of harm’s way from physical attackers, else she risks being flat out OHKO’d by such foes. 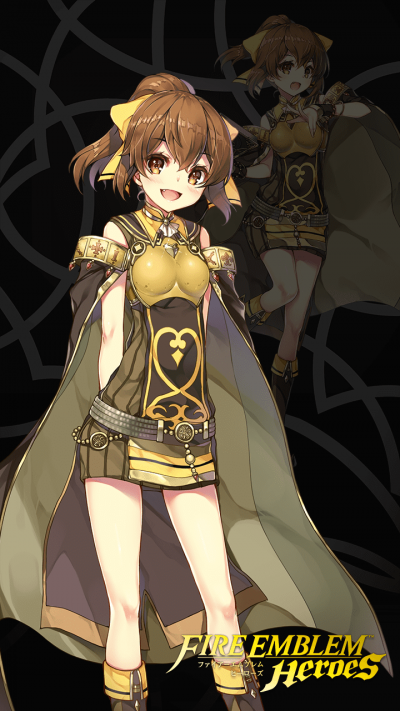