Community Posts with Keyword Gray All 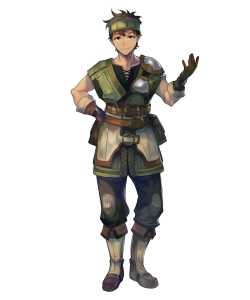 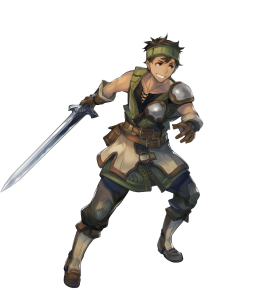 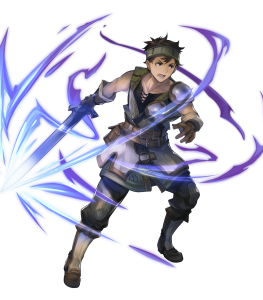 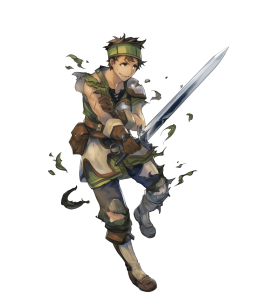 Come at me, fools! (Supertank)

Anything for Clair (Offensive Soloist)

Thanks to a solid 35 Attack, Gray can deal respectable damage that can be augmented with Attack buffs and Speed buffs to secure follow-up attacks.

The combination of an unusually high 43 HP and 30 Defense adds up to 72 physical bulk. While not spectacular, Gray can consistently survive at least one physical attack. Gray’s physical bulk also allows him to stay at ≥ 50% HP so he can receive +3 to all stats during combat from his Laid-Back Blade.

Gray’s personal weapon is the Laid-Back Blade, granting Cavalry-effectiveness and +3 to all stats if his HP is ≥ 50%. The +Eff refine grants Gray an additional +5 to all stats if the number of foes within 2 spaces is ≥ the number of allies within 2 spaces. With this, Gray can greatly boost his otherwise mediocre statline, improving his offensive and defensive capabilities.

As an Infantry unit, Gray has access to many valuable skills such as Bonus Doubler, Null Follow-Up, and Time’s Pulse. In addition, Gray practically never has to worry about enemies with Infantry-effective weapons, given their rarity and lack of advantages compared to other generic weapons. As a Gen 1 Infantry unit, Gray can also receive 10 Dragonflowers instead of only 5, which post-Gen 2 Infantry units and all other movement types receive.

Unfortunately, Gray’s downfall is his middling 32 Speed. Even with up to +8 Speed from Laid-Back Blade, he may still struggle to perform/avoid follow-up attacks and take advantage of Close Call and Repel’s damage reduction, which scales based on the Speed gap between Gray and the enemy.

While Gray has a respectable 43 HP, 22 Resistance certainly doesn’t do him any favors, adding up to 64 magical bulk. Although Laid-Back Blade’s potential +8 Resistance (along with +3 HP from the +Eff refine) can significantly bolster his survivability, he may struggle to survive more than one magical attack or survive an attack from high-Attack mages.

Still fails to stand out

Even with Laid-Back Blade, Gray fails to stand out due to his statline just being too mediocre. Cavalry-effectiveness is niche at best, and Laid-Back Blade’s potential +8 to all stats (with a +Eff refine) is only granted if Gray’s HP is ≥ 50% and the number of foes within 2 spaces is ≥ the number of allies within 2 spaces. Gray’s Speed poses lots of issues for him, as he can struggle to perform/avoid follow-up attacks and take advantage of damage reduction from Repel and Close Call while other Sword units such as Larcei and Mareeta (and even 3-4* Sword units like Hana) can do so with relative ease. 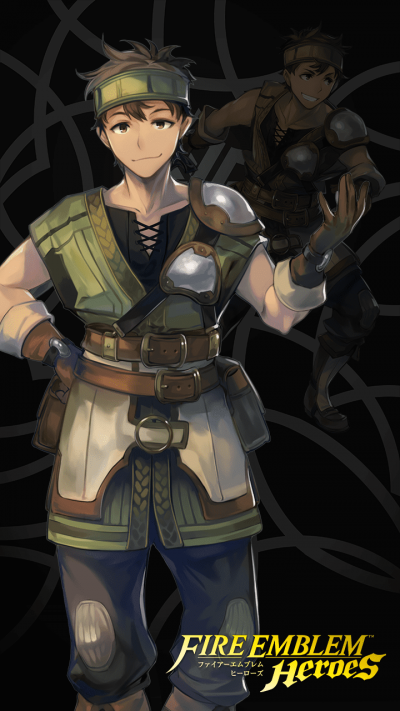