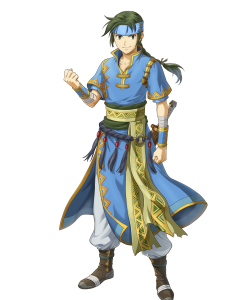 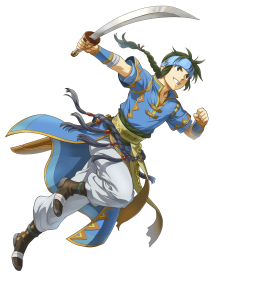 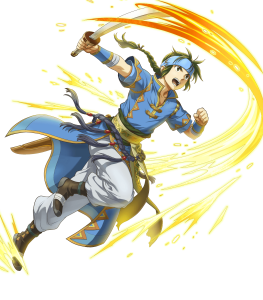 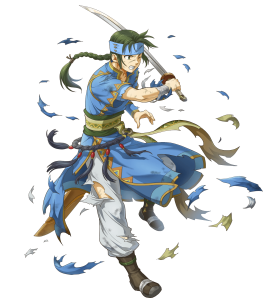 A generic Sword Infantry with a base Atk stat of 37 and base Spd stat of 43. What more could you ask for?

Guy being an Infantry unit means he can access an assortment of Passives that allow him to compete to a significant degree even without a PRF to call his own.

For what it’s worth, the competition for speedy Sword Infantries in the easily accessible Sword category is not as stiff as it may seem. If we were to take the five-star variants into account, it would be a whole different story, but as far as three and four-stars go, Guy mainly has to compete with the likes of Soleil and Marisa for the player phase, the former having a Firesweep PRF that grants accelerated cooldown per user’s hit and the latter having a Slaying Time’s Pulse PRF with true damage. As far as the enemy phase is concerned, it’ll mainly be against Yen’Fay and Masked Marth, the former having a Distant Counter Dodge PRF and the latter being a big statball with an Impact effect.