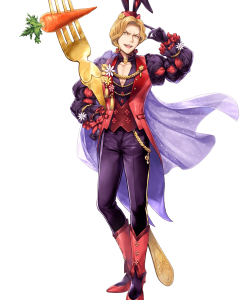 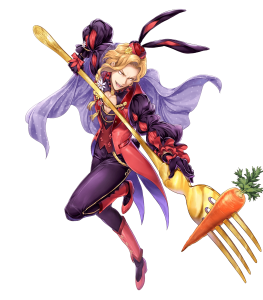 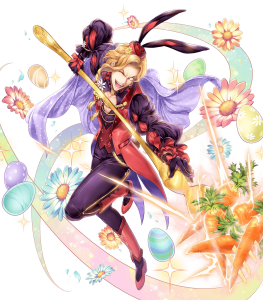 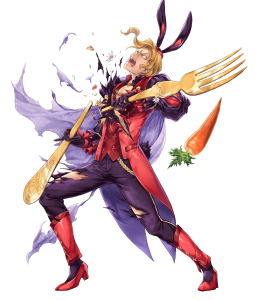 Man in the Mirror (Defensive)

Narcian’s impressive 80 physical bulk makes him a suitable physical tank as well as an effective user of Defense-scaling Specials such as Bonfire and Ignis.

With 35 Attack and 34 Speed at base, Narcian performs well in taking opponents out in a single round of combat as well as utilizing skills such as Galeforce.

In addition to his superior mobility, Narcian has access to class-exclusive buffs such as Hone Fliers as well as unique movement options such as Acrobatics.

With a less-than-stellar 18 Resistance at base, Narcian will often take significant damage from magical attacks.

Due to his status as a flier, Narcian will take greatly increased damage from units with effective damage against him such as archers.