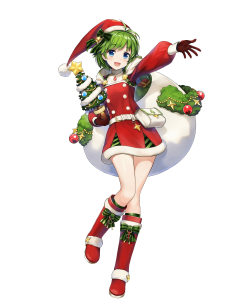 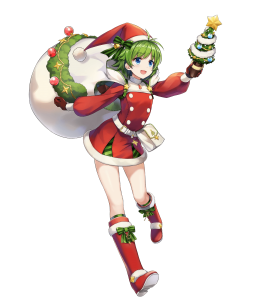 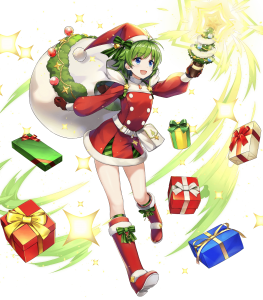 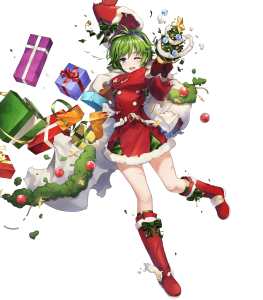 Nino’s extraordinary 41 base Speed (plus a superasset) makes her highly proficient in both performing and avoiding follow-up attacks.

Despite being an armored unit, Nino’s physical bulk is on the low side with only 62 at base. As such, she will take significant damage from strong physical attacks.

Nino’s class type limits her movement to only one tile. This makes her reliant on assist skills such as Pivot or team support through the use of Armor March to quickly move across the map.