Community Posts with Keyword Gaius All 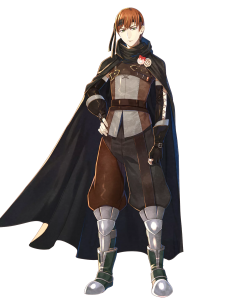 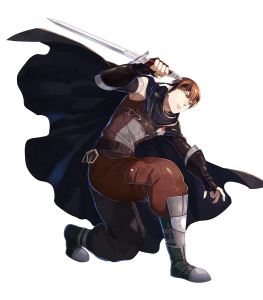 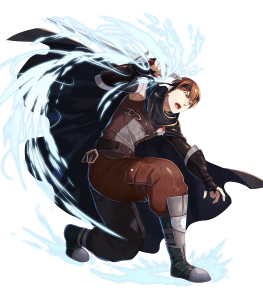 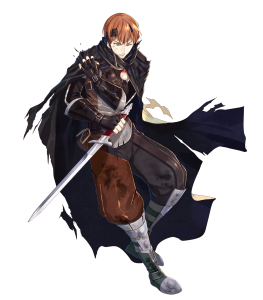 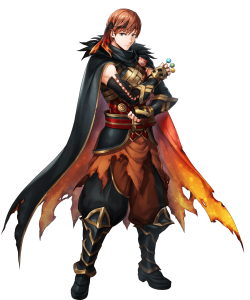 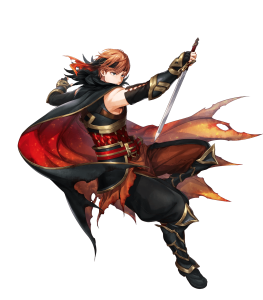 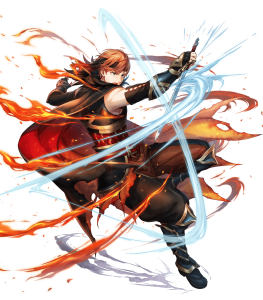 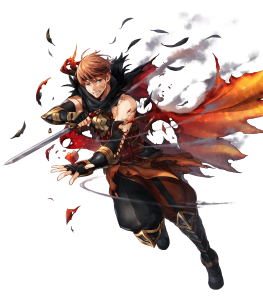 Gaius’ exclusive weapon, Candied Dagger, provides him with a relatively solid performance boost in the Player Phase, increasing his Speed by 4 and granting slight bonus damage when initiating combat. In addition, upon being refined, Candied Dagger also provides an additional +7 damage per hit if his foe’s HP is 100% -- a relatively simple condition -- which helps mitigate his otherwise mediocre damage output by a sizable extent.

Gaius’ good base Speed stat of 36 allows him to easily secure follow-up attacks against a wide array of opponents with sufficient investment. This is incredibly important for his offensive potential as he is heavily dependent on his follow-up attacks to maximize his primary sources of damage: his weapon’s bonus damage and his Special activations.

As an infantry unit, Gaius benefits from access to powerful exclusive skills like Special Spiral, which he can utilize quite effectively to augment his combat prowess considerably.

Although Gaius does not excel at taking on sustained offensive pressure by any means, his relatively good HP pool -- especially compared to many of his contemporaries -- does offer the flexibility of being able to take a hit or two from an enemy.

With a low base Attack of 29, Gaius’ base damage output leaves much to be desired and forces him to be extremely reliant on Special activations and his weapon’s bonus damage to shine as an offensive unit.

While Gaius can typically take a hit or two from an opposing foe just fine, his low defensive stats mean that he will crumble quickly when on the receiving end of successive enemy attacks

Pro tip: if you are struggling to pull any 5 star heros Ive played since day one and I find I almost always receive a gold after I do several levels or missions. I tested by collecting a 100 orbs did 5 straight hits didnt get nothing. Saved another 100 orbs did a bunch of levels then did one summon got two 5 star heros and I repeated it 4 more times and got didn't get nothing on two of the tries but on the other two same result I got two heroes each one random and one from the focus summon each time.

Totally underrated unit with the right skills, the point of this build is to stack true damage as much as possible. Candied Dagger boosts damage dealt by 10% of Gaius’ speed during combat, and when refined it deals another +7 damage if the foe’s HP is 100% at the start of combat. If Gaius can win the speed check for Flashing Blade 4, which he usually can with his weapon’s built in +4 speed when initiating combined with the Darting Blow seal, he deals another +5 true damage. This amounts to 17 true damage per attack, and since Gaius manages to make follow-up attacks more often than not, 34 true damage per combat. It’s worth noting that this means that even if Gaius’ attack is lower than the foe’s defense, he will still deal 34 damage if he doubles, and with an attack boon he can usually deal a bit more damage and turn it into a clean one-round kill. If he is counterattacked, he can generally survive thanks to his high HP stat and reach the threshold for Desperation. Thanks to Flashing Blade, Gaius will activate each Moonbow each combat regardless of if he’s counterattacked or not, if he makes the speed check, which is a significant aid against high defense units. Spd Smoke is advised for his C skill to help him activate Flashing Blade more frequently.

This started as an intentionally absurd meme set, but it has turned out to be quite useful. The refined Rogue Dagger lets Gaius and any nearby allies get a massive Def/Res boost while destroying the enemy team's defenses. Seal Atk weakens the enemy you attack, while Atk Smoke weakens any surrounding enemies. The attack drops on the enemy plus the defense boosts on Gaius allow him to counter almost anything on enemy phase, utilizing Close Counter. Thanks to his initial damage and Savage Blow, he can often clean up on the enemy phase pretty soundly.

This is Gaius's best build, his weak defense line doesn't allow him to use Rogue Dagger all too well and his offense line isn't too bad to run Poison Dagger+

With the Fortify Res 1 seal, he can buff and debuff up to 3 stats at once, and seal attack and rogue dagger allow him to take a hit in an emergency and safely reach sub 50% hp levels, activating defiant atk and charging vengeance. This obviously can be done with other dagger users, but I prefer Gaius's stat spread a bit more because his defenses are just right so that he reaches hp thresholds easily and safely while also maintaining proper offenses. 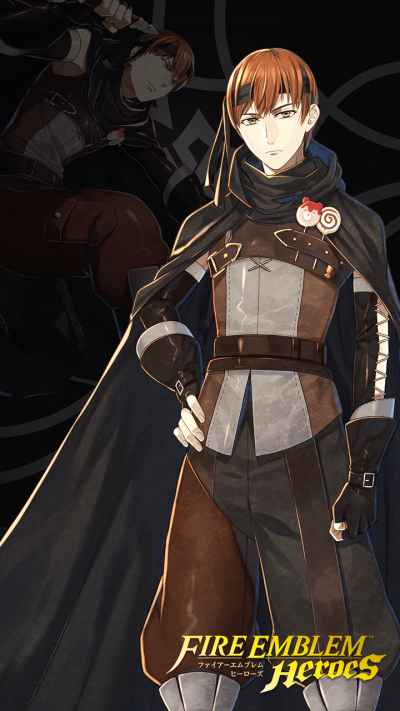