Community Posts with Keyword Karla All 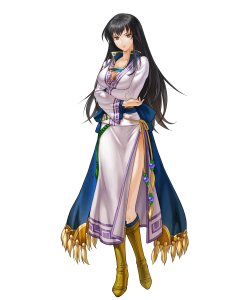 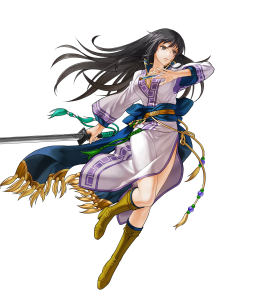 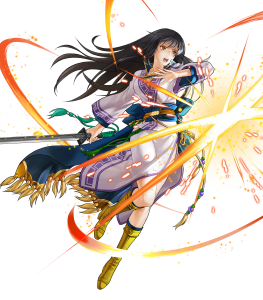 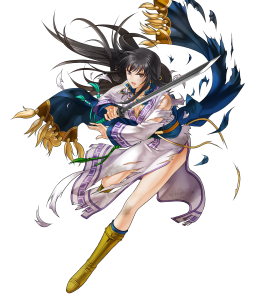 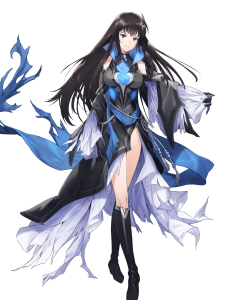 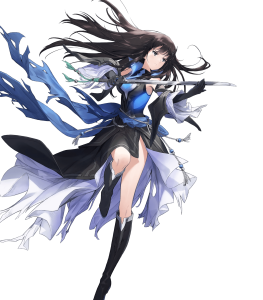 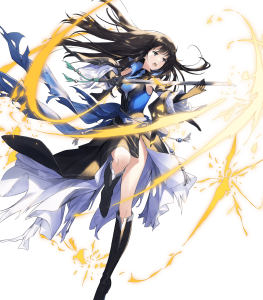 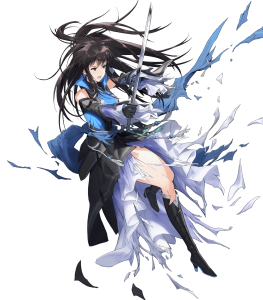 Karla’s the Name! Speed is My Game! (Dodge Tank)

B Passive: Wings of Mercy / Windsweep

If It Ain’t Broke, Don’t Fix It (General Use)

Slaying, Null Follow-Up, 5/10 additional Atk/Spd, and True Damage based on 15% of her Spd stat. Vassal’s Blade has quite a bit going for it to the point where Karla’s viability goes from passable to one of the better options in her respective class.

Assuming that every condition is met on Vassal’s Blade, Karla’s offensive stat spread goes from 35/40 Atk/Spd at base to 40/50 Atk/Spd before any skills, blessings, buffs, merges, and so on. Assuming you take the Resplendent stats into account as well, that’s an additional two points to her Atk and Spd, turning her into an offensive powerhouse.

Since the first half of Vassal’s Blade’s effects are locked behind either initiating combat or being within two spaces of an ally, and the other half is locked behind the foe’s HP being equal to or above 75% HP, Karla is able to take on a role for either phase.

It goes without saying that there are a lot of swords in the game, and Karla being one means she has to compete with the likes of Mareeta, Young Mia, and so on. This isn’t to say she’s bad by any means, but with more available options at your disposal, you may find that she’s not the desired option of choice.

If Karla were to miss out on a kill, whether that’d be due to Damage Reduction or from a weapon triangle disadvantage, she will lose her Null Follow-Up effect. This may not be the worst thing to lose depending on how much HP the foe has left, but it will hinder skills such as Windsweep and Watersweep as she’ll no longer be able to double through the follow-up prevention.