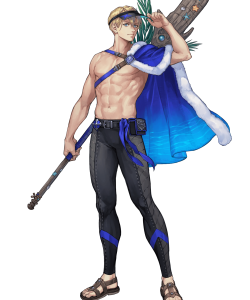 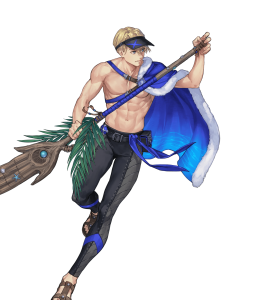 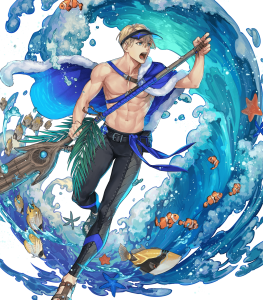 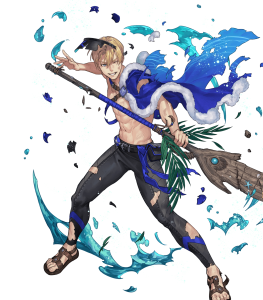 From Snow To Sun ( AR-O Galeforce)

Has Dimitri Ever Actually Seen A Beach? (AR-D / General PvE)