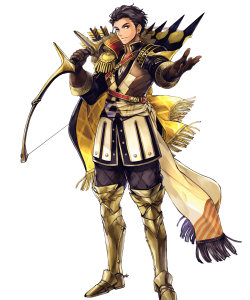 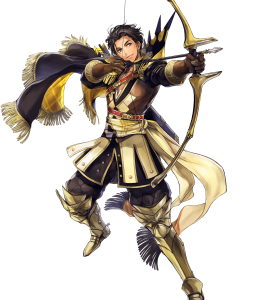 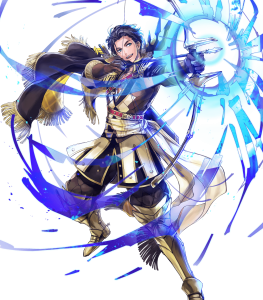 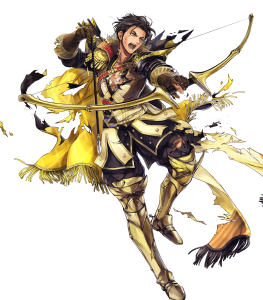 Probably the most unique thing we’ve seen in a while; it doesn’t matter how much damage he is doing or how much HP the opponent has, Wind Parthia allows Claude to heal 50% of his maximum HP any time he activates a damage-dealing Special. Combine this with innate Special cooldown acceleration and a conditional +5 boost to all stats and you have a flying fortress that can dish out damage and quickly heal any taken.

Claude’s fantastic offensive spread of 36 Attack and 40 Speed allows him to naturally deal significant damage as well as easily double most opponents.

In addition to his superior mobility, Claude has access to class-exclusive skills such as Impacts, Reins, and a variety of movement options.

Despite one of Claude’s greatest strengths being his sustainability with the healing from Wind Parthia, his bulk is not good by itself and will take quite a bit of effort to get to a point where Claude doesn’t take significant damage from physical and magical damage alike.

Due to his status as a flier, Claude will take greatly increased damage from units with effective damage against him such as archers and is locked out of many skills unavailable to fliers.