Community Posts with Keyword Gunnthrá All 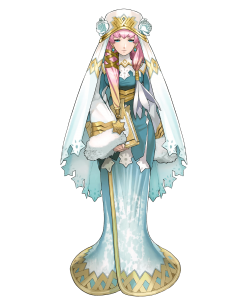 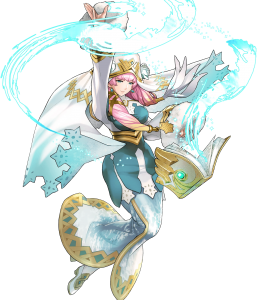 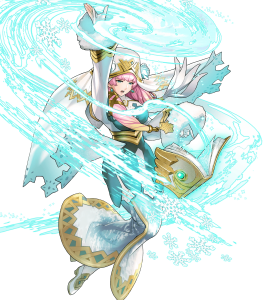 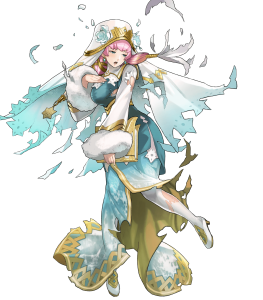 The eldest princess of Nifl received a solid upgrade to her performance through her recently acquired Chilling Seal II. Enhancing the base version’s debuff on the foe with the lowest Defense (-6 Atk/Spd vs -7 Atk/Spd/Def/Res) in addition to removing the HP requirement, Chilling Seal II allows Gunnthrá to provide her team with a strong advantage against any opponent targeted by the skill’s powerful debuff. She herself benefits considerably from this upgrade as attacking a foe afflicted by Chilling Seal immediately grants her +28 damage thanks to Blizzard.

Additionally, Chilling Seal II also improves upon the single-target quality of the base skill through a bonus “spreading” effect, causing any foes within two spaces of the initial foe to also be debuffed by -7 Attack and Resistance (similarly to the debuffing portion of Mirabilis’ Whimsical Dream); this makes it even easier for Gunnthrá to both exploit her PRF and support her allies. Overall, Chilling Seal II is a versatile kit that allows the princess to have usage in various applications.

Although somewhat underwhelming initially, her Blizzard tome’s unique refinement option transforms the princess into an absolute powerhouse against debuffed units by combining the weapon's signature "reverse" Blade tome effect with an effect similar to Plegian Katarina's Fell Flambeau: for every visible stat debuff her foe has, Gunnthrá simultaneously inflicts an equivalent in-combat debuff on that respective stat plus four.

While this may sound a little convoluted, the important thing to note is how this combination interacts with her Chilling Seal II: Gunnthrá not only benefits from a flat +28 damage boost against any afflicted foe, but also converts the skill's base debuff into any effective -18 Atk/Spd/Def/Res during combat. On top of an additional -4 Spd/Res in-combat debuff from its base effect, Blizzard allows Gunnthrá to massively debilitate her targets with relative ease and altogether makes her an incredible offensive force under the proper conditions.

Gunnthrá may not be packing as much heat as some of her newly-released competition from a statline viewpoint, but her base Attack/Speed combination of 31/33 isn’t the worst and still provides a decent foundation to exploit the effects of Blizzard and Chilling Seal.

Gunnthrá can easily assert Player Phase dominance by merit of her extended cavalry mobility, granting her an effective five-tile range with consideration to her ranged status. Being a cavalry unit also comes with the benefit of access to class-exclusive buffs like Goad Cavalry for simple but effective team synergy when utilizing Gunnthrá among other mounted allies.

With only a meager 145 base stat total to work with, Guntthrá leaves much to be desired when it comes to her overall statline — especially in terms of her bulk. Her Defense/Resistance combination of 19/25 coupled with 37 HP makes her susceptible to being one-shot by a vast majority of the cast, though this is remedied considerably against foes weakened by Chilling Seal thanks to her refined Blizzard's debuff enhancement effect.

Her inability to directly equip Blessings per her Legendary status effectively binds her usage in competitive modes to Wind season. While she certainly can be used outside of Wind season, doing so prevents her receiving the effects of Mythic Blessings in Aether Raids — something she needs for the boosts to both her scoring and her stats — and also renders her incapable of improving her allies' scoring potential in Colosseum modes. 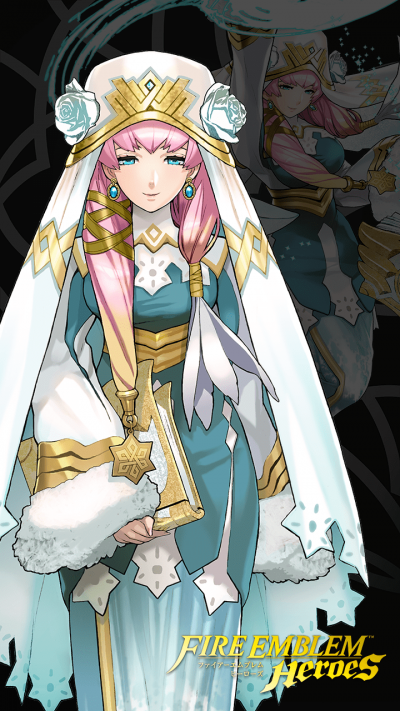