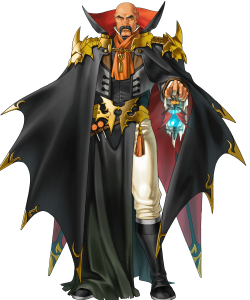 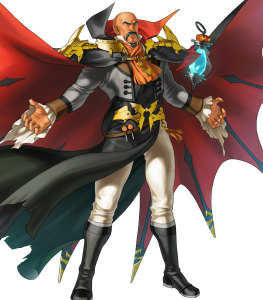 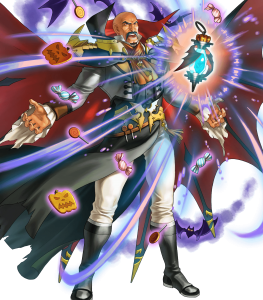 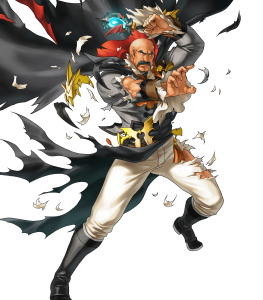 This seasonal iteration of Dheginsea is quite true to his in-game self, especially in stats. In exchange for his Speed, literally everything else benefits significantly from a high base value. As a fifth-generation armor, he has quite a lot of points to hand out, too:

High stats are not the only thing Dheginsea enjoys as an armor, as he can access a number of great armor-specialty skills especially in the B slot. As the first native user of Slick Fighter, it serves him already quite well to circumvent his follow-up issues, though other dangerous fighter skills such as Bold Fighter, Special Fighter, and Crafty Fighter are up there for your carnage.

Dheginsea unfortunately has the cursed honor of being both a dragon and armored unit. Effective weapons against these unit types are fairly common, and Dheginsea will often find himself on the dangerous end of their blade despite his defensive potential.

An additional downside to being armored, Dheginsea has a mere base movement of one tile per turn. His ability to escape unfavorable matchups on the map is thus quite limited without the help of specific skills (from himself and ally-provided) such as Armor March, Ground Orders, or Guidance.

The King of Goldoa will simply not move, and that unfortunately translates to his utterly pitiable 14 Speed as follow-up attacks become commonplace against him. As such, his great raw bulk can be rather downplayed against particularly powerful matchups, especially if such enemies are also given Null Follow-Up to cancel out Dheginsea's own attempts to double.