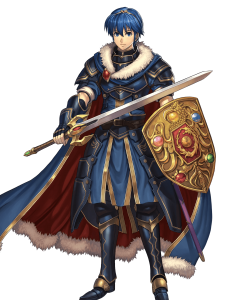 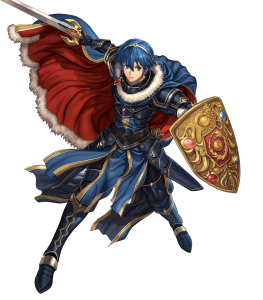 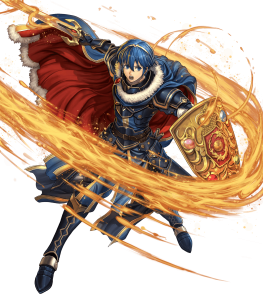 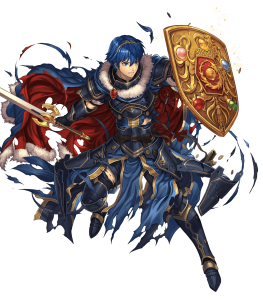 You Give Me Penalty. I Get Bonus. (Aether Raids Offense)

A Passive: Atk/Spd Boosting A Slot / Flashing Blade (3 or 4)

Legendary Marth’s statline is rather decent all things considered. With an offensive statline of 34/36 Atk/Spd, as well as 32 base Def, Legendary Marth can still perform fairly well by today’s standards. It’s also helpful that his new refine can grant an additional +8 to every stat, meaning that he can catch up to modern units in terms of overall stats.

Shining Emblem is a direct upgrade to Fire Emblem as it now deals 35% of the unit’s Spd as damage instead of the initial 30%. Moreover, it also grants Spectrum 6 to both himself and his allies, allowing him to be much more self-sufficient with his PRF.

Binding Shield getting upgraded from a dedicated Dragon check to a complete Firesweep effect, as long as Legendary Marth can successfully make a Spd check, allows him to deal with many more foes that would’ve normally been unapproachable. Moreover, the guaranteed follow-up attack and the Impact effect that he gains from Binding Shield II works in both phases. This can allow Legendary Marth to function in both phases fairly well as he’ll be minimizing the amount of damage he takes to a significant degree.

Due to his status as a Legendary Hero, Marth will not be able to receive blessing buffs as consistently as his contemporaries, so he can’t be relied upon as much during each relative season unless it happens to be Fire that week.