Community Posts with Keyword Leo All 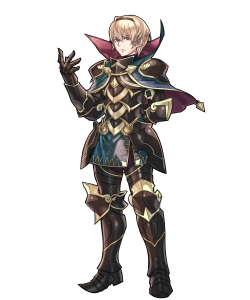 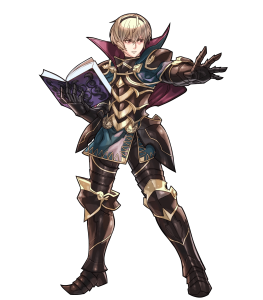 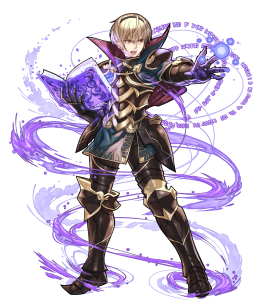 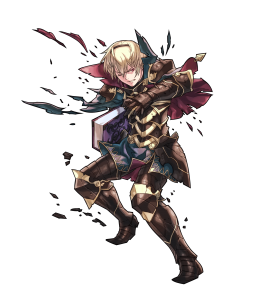 Unlike most ranged Cavalry, Leo is a mixed tank. This makes most of his stats relevant but results in him being a jack-of-all-trades, master of none type of unit.

Leo’s bread and butter build, allowing him to both tank and hit hard. This build requires fellow horsemen as teammates to reach its full potential, unless you stack on Tactics skills in a mixed team composition. Swap is preferred over Reposition to allow Leo to slip between adjacent allies in preparation of the next turn.

With how much Rauðblade boosts his Attack, Leo can focus on strengthening his defenses with either +DEF, +RES, or +HP. Since this is also a tank build and Quick Riposte is kept, -SPD is the bane to go for.

Usually, a Blade tome user prefers having the lowest cooldown Special possible due to the tome’s Special cooldown penalty. Glimmer and Moonbow both have a cooldown of 2, but due to the high Atk overwhelming the enemy’s Res, Glimmer is favored. Leo can run Iceberg thanks to his Quick Riposte and low Speed where Glimmer would result in an overkill. Draconic Aura is a stronger option if you are constantly fully buffed, but with the rise of buff-nullifying abilities, Iceberg is a safer option that frees up your positioning .

Against a tanky enemy, a blue mage or an enemy who nullifies buffs such as Deirdre, Leo’s combat flow with Iceberg as a Special would be:
Position to bait (4 CD)
Get hit once (3 CD)
Hit the enemy (2 CD)
Get hit again (1 CD)
KO the enemy (Iceberg ready)
Trigger Iceberg on your next enemy for at least 15 extra damage.

Finally, stacking HP is a budget option that allows Leo to resist enemy Panic Ploy better. With the implementation of trenches, Cavalry positioning has become more difficult than simply navigating around forests, so this ability is not to be underestimated.

Finally, in a Cavalry team, Leo will begin his turn next to his teammates, he can thus buff them himself with a Hone or Fortify Cavalry. Taking Ward or Goad Cavalry would be losing out on those potential teammates buffs, but your fourth horseman could take either of those.

A standard Raven set, leveraging the tome’s effectiveness against colorless foes and doubling it with Triangle Adept. This build can be run in any team composition and doesn’t rely on any particular buffs.

+RES allows Leo to survive more and trigger Ploys more easily while +ATK allows him to secure a few extra kills. -SPD only affects Leo’s matchups against Lilina and Sanaki.

Glimmer and Moonbow have a similar damage output in this build, but if you are taking Res Ploy, Glimmer will gain an edge over Moonbow in terms of damage. .

Quick Riposte is kept to allow Leo to counter a variety of weapon types. Even with the extra color advantage, Leo will rarely oneshot his enemies, so he would need a Breaker skill to double on Player Phase, but this would reduce his general effectiveness. One solution would be to take a Breaker and the Quick Riposte Sacred Seal, but it is costly when Leo naturally has Quick Riposte and the Sacred Seal is in high demand.

Atk Ploy and Distant Def offer Leo 11 extra effective Def/Res, greatly adding to his survival. If one of your other units is already using said Sacred Seal, an alternative is to run Atk Ploy instead and take Res Ploy (or any other skill) in the C slot.

With his weapon’s new effect, Leo gains more tanking capacity and can prevent enemy follow-ups if his Defense is higher. +DEF is thus a natural choice, but it can be swapped for +ATK if you choose the proper skills and teammates. -SPD is highly recommended, moreso than in the other sets because Leo should not be doubled by anyone ranged. As always, Quick Riposte is kept to compensate for the Speed loss.

The choice of special depends on whether one wants to ORKO more enemies (Glimmer), secure more kills on the Player Phase after baiting (Iceberg), or bait again on the following turn with a hard-hitting Special (Glacies).

This time, the A slot and Sacred Seal work together with the IV set to reach the right numbers. Looking at the list of ranged non-staff units, the average Defense is around 22 and the common non-Armored foes that are able to double Leo have up to 30. That means he needs 2 extra Defense points if he’s +DEF and 6 if he’s got a neutral DEF IV. Once he reaches this threshold, Leo is better off building Attack, Fierce Stance gives the most of that and is slightly more offensive (and affordable) than Sturdy Stance. However, for general purposes Atk/Def Bond is easy to activate and gives potent buffs. Do note that these thresholds assume no buffs on either side and no Defense boon on the enemy. With Cavalry or Tactics buffs, Leo can reach those thresholds much more easily.

Flat stat boosts are an affordable and valid option. Fury is not taken because it would easily push Leo out of Quick Riposte range. The C Passive is flexible. Res Ploy lands extra kills while offering team support, while an all-Cavalry team will like dedicated buffs.

As the first red mage Cavalry in the game (and the only one for a long time), Leo had a niche in the meta based around all-Cavalry teams. Unfortunately, Leo’s low ranged Cavalry BST and balanced stat distribution hold him back. He thus needs heavy team support or costly inheritance in order to shine.

With the release of Sacred Memories Eirika, Leo’s poor offense made him less desirable, but he still fulfills his role as a mixed tank compared to Eirika’s glass canon. The refine for his unique tome Brynhildr further strengthened his defenses, allowing him to even check blue mages.

With 39/25/30 HP/Def/Res and Brynhildr’s effect, Leo can specialize in tanking ranged foes both physical and magical.

Leo has increased mobility and 2-range for a great reach in the game’s small maps. Additionally, he has access to powerful class-specific buffs. Since Leo makes use of all his stats, he greatly benefits from any buff he receives.

Poor offense when not supported and Enemy Phase specialization

In order to double and KO, Leo is very reliant on Quick Riposte, which only works on Enemy Phase. Without a Blade tome and full buffs, Leo can easily become a mere support unit on Player Phase.

If he is not triggering Brynhildr’s unique refined effect or one-shotting his attacker, Leo can still die to a strong double or a Special.

Rise of anti-Cavalry weapons and terrain

With the advent of anti-Cavalry weapons as well as buff-nullifying skills, running a Blade tome set is more difficult. Moreover, the numerous trenches make it hard for Cavalry units to run (or rather, gallop) into favorable formations. 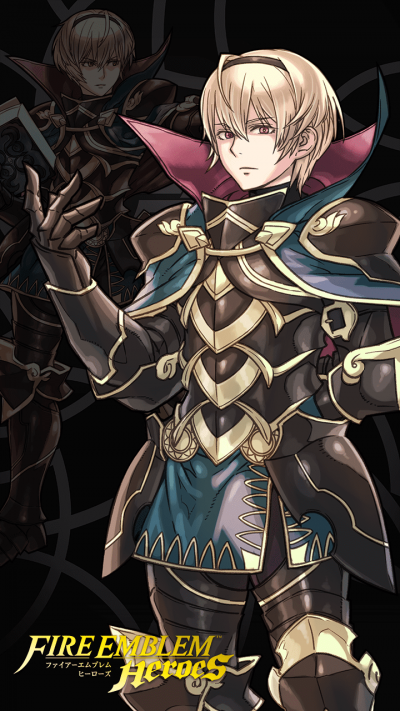