Community Posts with Keyword Lilina All 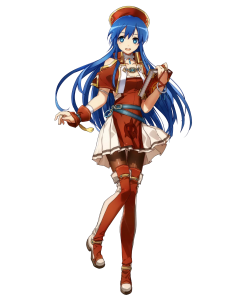 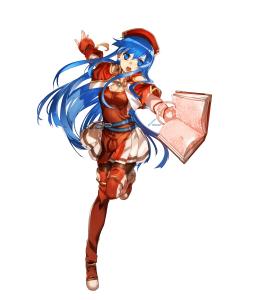 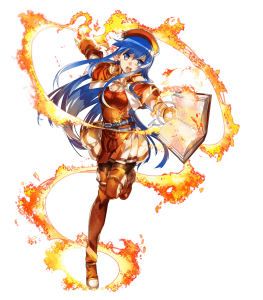 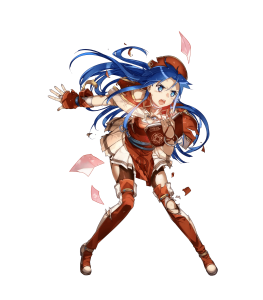 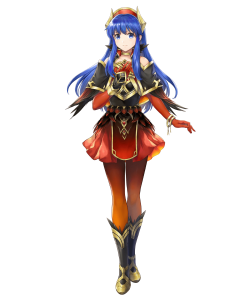 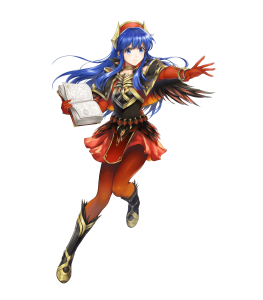 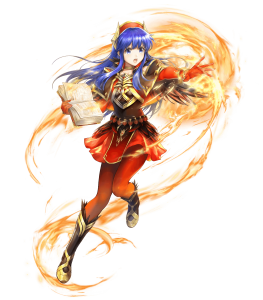 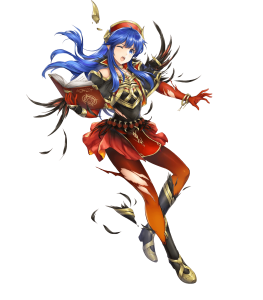 Lilina has exceptionally high Attack as a mage, with 37.

This allows her to run one-shot builds where she can focus on increasing her Attack exponentially to kill her opponent in a single blow.

Her Forblaze upgrade and refinement factor into this perfectly, allowing her an impressive oneshot potential.

Her Resistance is decent at 31, allowing her some magic tanking ability.

This allows her to Ploy many other units in the game, particularly if her Resistance is invested in.

Lilina's Forblaze tome Death Blow effect is not active in Enemy Phase, which makes her lose a lot of power.

With her low Speed and Defense, she's liable to be doubled and KO'd by many melee targets, making her exceptionally vulnerable if left in Enemy range.

This means that her best option for a good defense is to try to defeat threatening opponents during her turn.

She can mitigate this through Mirror Impact, but it still leaves her vulnerable

Lilina relies on defeating her opponents in one hit - if she cannot do this then her poor Speed basically guarantees that she will not get the option for a followup attack unless she's running the appropriate Breaker skill in her B slot.

Her vulnerable defenses leave her open to a threatening counterattack as well, particularly from dragons who can often counter at range and attack her weak Defense stat.

Mirror Impact can mitigate the risk somewhat by raising her Resistance and denying her opponent's second followup attack, but in order to protect herself from dragons, she must also run Mystic Boost in her B slot. Even then, she suffers from a weakness to archers, daggers, and Distant Counter units who can cleave through her meager Defense. 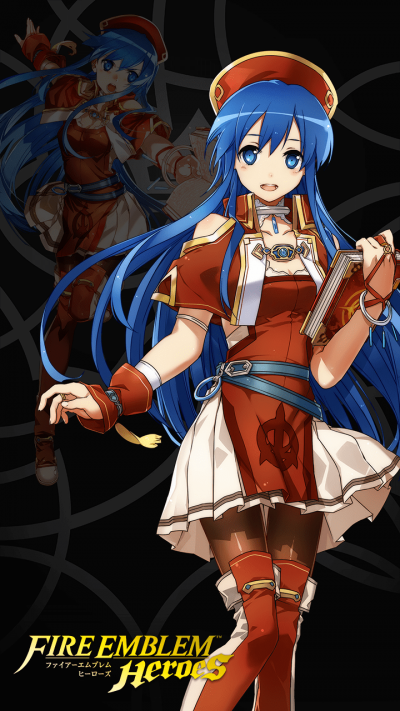