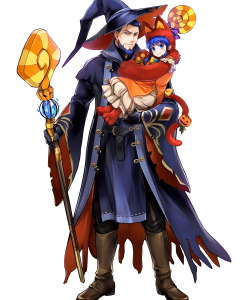 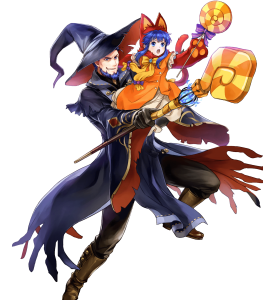 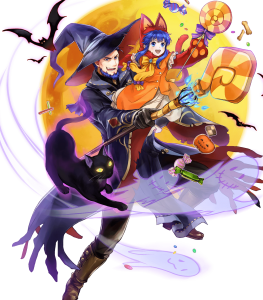 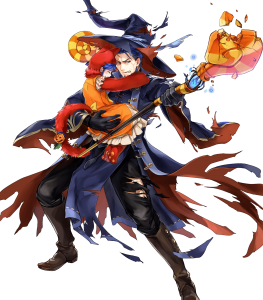 C Passive: Near Save

Being an Armored unit is almost essentially being a first-class citizen in the game, as they have access to skills that are much more powerful compared to the other classes, such as Hardy Fighter and the Savior skills.

Halloween Hector is a Duo unit, and his Duo skill deals 20 damage to foes that is on the same or adjacent column. While not as strong in Aether Raids due to the presence of Duo Hindrance, the skill could still have some applications in some modes such as Arena, Hero Battles, and Summoner Duels.

While Conjurer Curios does provide Hector with effects that can compete with modern units, the issue lies with the condition, as half of the effect hinges on either being an odd-numbered turn or foe is below 100% HP. This is not guaranteed as either it is part of team building consideration, or Hector has used his Duo skill which is not a certainty as well.

Compared to modern Armor, Hector’s stat spread is not exactly well optimized; speed is too high to dump and too low for it to matter. Merges and Dragonflowers also inevitably go into speed, which meant that Hector might not feel as good to use compared to modern units.

Deals 20 damage to foes within 3 columns centered on unit.