Community Posts with Keyword Mia All 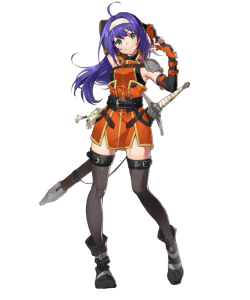 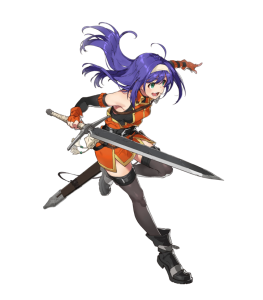 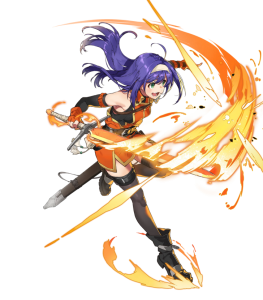 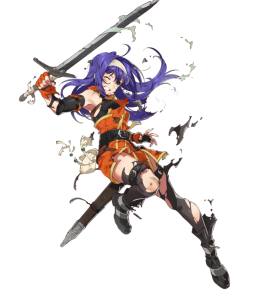 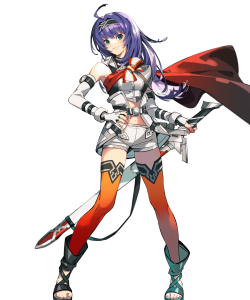 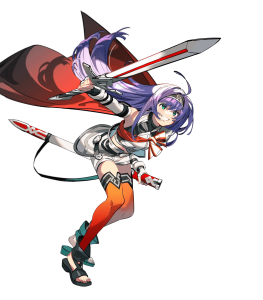 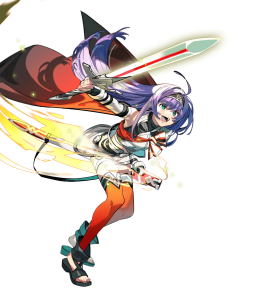 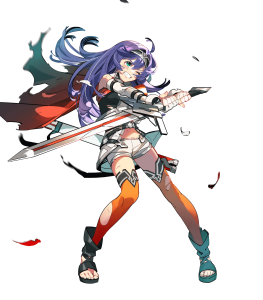 This build is extremely reliant on having support from Brave Lucina with her refined Geirskogul for best performance. It’s possible to make it work without her, but there will be a significant dip in performance.

While Mia’s weapon was just a glorified Wo Dao before, with her refine it now offers a variety of massive boosts to her damage output. Being able to get up to +20 damage from the Attack and damage boosts from her weapon easily allows Mia to make up for her otherwise unimpressive Attack stat.

Mia has fantastic Speed with a base of 40, though this fails to hold up in comparison to certain newer units that are constantly breaking the record for highest Speed. Fortunately for Mia, her strong Speed stat puts her in a good position to make the most of her refined Resolute Blade (and potentially Close Call).

As an infantry unit, Mia has access to fantastic infantry-exclusive skills like Null Follow-Up and Time’s Pulse that can greatly influence her functionality.

A huge chunk of Mia’s damage output is reliant on her ability to activate her Special - while her refined Resolute Blade greatly makes up for this, it’s still a major detriment compared to some other units in the same archetype.

Unfortunately, Mia is also not immune to the raw power of newer units like Mareeta and Karla heavily outclassing her. While Mia can somewhat keep pace thanks to her refined Resolute Blade, she simply can’t match up in terms of raw stats and the other functions they have access to (Mareeta and Karla in particular have incredibly potent weapons that enhance their raw stat advantage over Mia). 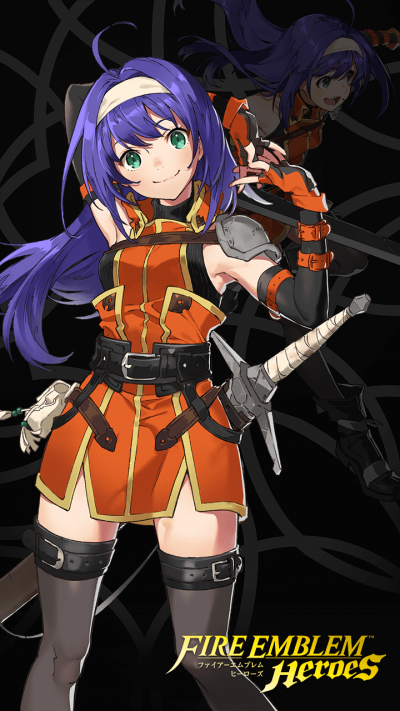