Community Posts with Keyword Reinhardt All 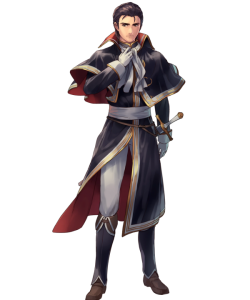 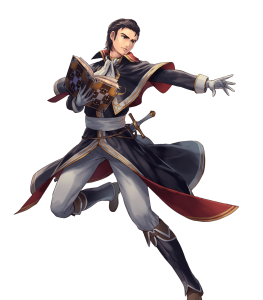 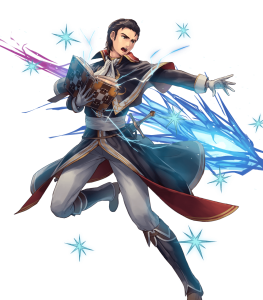 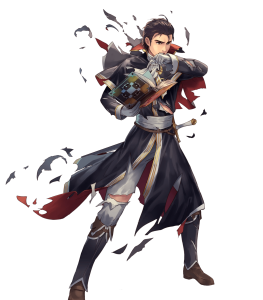 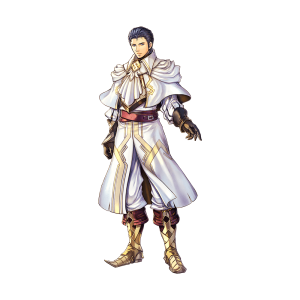 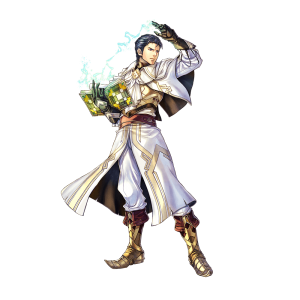 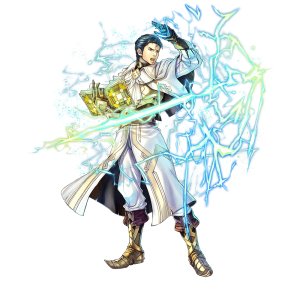 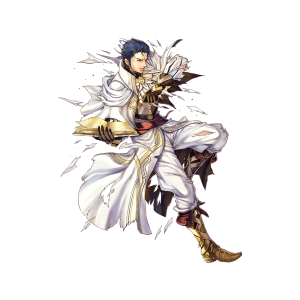 And Thus The Reinhardt Was Born (Low-Investment / General Gameplay)

Here it is: the meme that's so disgustingly good that it makes every other blue tome cavalry — except maybe Selena and a certain other Resplendent sister (mainly because she literally has it) — utterly green in envy and left in the pitfalls of oblivion.

Reinhardt's trademark weapon still makes him as fearsome and reliable as ever five generations later. If you've been living under a really damp rock, Dire Thunder sports a deadly combination of double hits, being able to target Resistance (a boon in a game with units that are weaker in Resistance than Defense), and two-space range. The only drawbacks associated with it are -5 Speed, which is basically a non-issue given Reinhardt's already bare Speed, and lower Might than regular weapons, which can be made up by using Attack-boosting skills.

The other source of Reinhardt's overbearingness is the three-space movement granted by his cavalry status. When combined with the range of Dire Thunder, this allows Reinhardt to achieve high mobility and attacking range, giving him more numerous and flexible initiation options than other units. Being a cavalry unit also affords him the only luxury B slot worth caring about for his playstyle: Lull Atk/Res.

A Brave weapon is nothing without at least a good helping of Attack (lookin' at you, Olwen), and Reinhardt is happy to provide for his playstyle with 32 base Attack, which is pretty tame but dressable by today's standards. Like all units using Brave weapons, Reinhardt can easily pick up the slack by taking an Asset in Attack as well as other high Attack modifiers such as double Death Blow, Joint Drive Atk, and Dragonflowers. For you more premium players, getting his Resplendent version is just the icing on the cake.

Reinhardt not only is an easily summonable, low-rarity unit who has been available in the game since near-launch, but by completing just the Rank 1 quests of Heroes' Path, all players are basically entitled one free 5 star copy of him. From there, all it takes is re-kitting him with some basic, cheaply-available skills — all he really needs is a good Special (like Luna) and Death Blow —  to become a totally valuable offensive force in your barracks.

Terrible to Decent Stats Everywhere Else

Attack is the only thing remarkable about Reinhardt's statline while his other stats range from awful to simply badly-distributed. His Speed, in particular, starts out at a paltry 23 Speed. It only gets worse from the -5 Speed penalty from Dire Thunder, making him totally susceptible to follow-ups and bouncing badly off his only okay uninvested physical and magical defenses.

Reinhardt is one of the most fantastic hyper-offensive initiation units in the game, but unfortunately his talents don't bleed in other departments. Sorry to you 2018 Close Counter + Blarowl builders out there.

Reinhardt's Resplendent form losing his signature catchphrase aside, his electrifying magical might isn't as powerful as it had been in the past. In addition to more skills that increase magical resilience, units with higher base stats, and methods of inflating bulk (such as Mythic blessings), Reinhardt must face the fact that many competently built teams have at least a few casual countermeasures against him due to how commonplace he was back then and now. 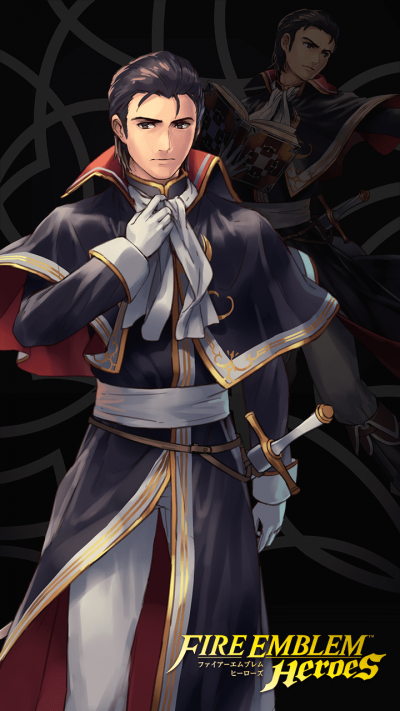