Community Posts with Keyword Ryoma All 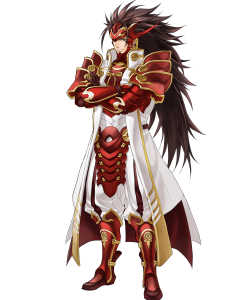 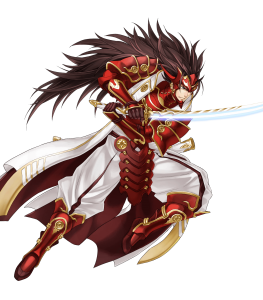 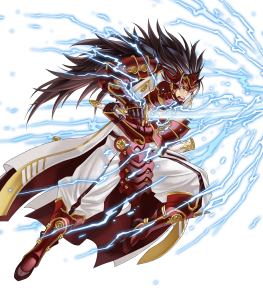 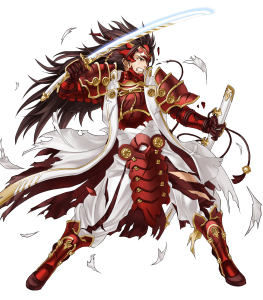 Prince Ryoma will wait patiently for his refine, but only for 25 months. After that, he will begin his dominance. (Enemy Phase Heal Tank)

Raijinto’s refine is incredible, providing its original Distant Counter effect as well as a boost of 4 to all stats and Null Follow-Up so long as Ryoma either initiates combat or is within 2 spaces of an ally. This is a very easy condition to meet and allows Ryoma to excel in many different contexts.

While Ryoma’s base 34 Attack and 35 Speed are not amazing by today’s standards, they are still good enough to push him to high levels of performance with the right skills and support, especially in combination with the stats from Raijinto and an A skill, since he does not need to run Distant Counter.

Ryoma’s status as a sword-wielding infantry unit allows him to use powerful skills such as Spurn or other speed-based damage reduction, Darting Breath, Time’s Pulse, and others.

Ryoma’s base 41 HP and 27 Defense are middling by today’s standards, but allow him to take physical hits decently well.

Ryoma’s base 21 Resistance is rather low and means that he takes high damage from many magical units.

While Ryoma’s Raijinto refine is incredible and puts him on par with the best infantry swords in many ways, there are still others that do things better than he does, and his base stats are lower than most of the other top tier sword infantry due to his 2017 release. Legendary Ryoma also performs a similar role with refined Raijinto, but with a better statline, an incredible exclusive B skill, and access to some good skills Ryoma lacks such as Reins. 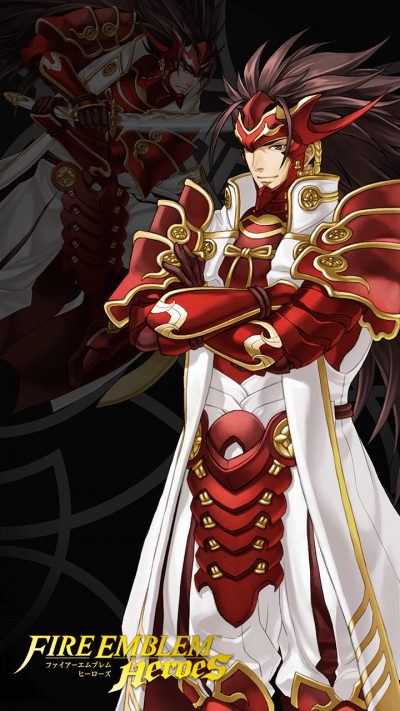