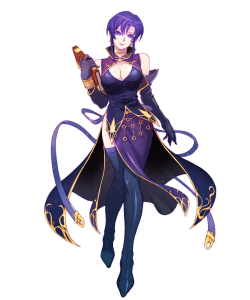 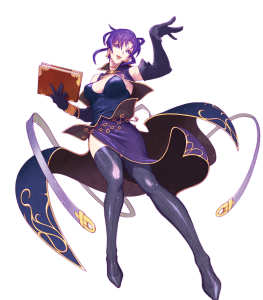 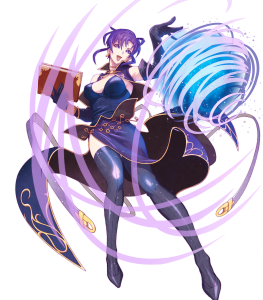 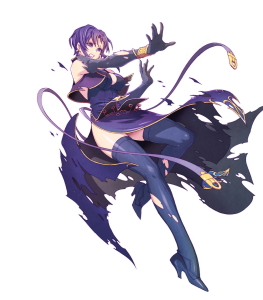 It's no Bolting, but... (Aether Raids Defense)

3 movement and access to Cavalry buffs greatly benefit Ursula. The former grants Ursula greater positioning capabilities and reach, while the latter is especially useful if utilizing a Blade tome.

Thankfully, Ursula’s GHB is part of a weekly rotation. As such, every player has the opportunity to receive 3 Ursulas just for completing every difficulty of her GHB. This dramatically helps Ursula’s availability and mergeability, as she doesn’t need to be summoned with Orbs based on a random chance and can instead be purchased with Heroic Grails. Because of her inability to get IVs, Ursula’s first merge also grants her an additional +1 HP, Speed, and Resistance.

In update 4.4.0, Ursula received her very own personal tome, the Blue-Crow Tome. Blue-Crow Tome’s base effect is Cavalry-effectiveness, with its +Eff refine granting Ursula an Attack bonus during combat equal to the total of the enemy’s debuffs. With this, Ursula can potentially become a dangerous Aether Raids unit, as she’s able to take out popular frontliners Eliwood and Brave Roy while Vantage sweeping on offense; alternatively, she can be a part of the popular Cavalry-line strategy on defense, punishing supertanks with high stats via panicked buffs or Chill skills/structures.

With 35 HP and 19 Defense, Ursula is prone to being OHKO’d by physical attacks. As such, she’ll need to run Desperation for Player Phase sets to avoid being KO’d by a physical counterattack. For Enemy Phase sets, she may need to get hurt on purpose from Bolt Traps in Aether Raids or taking an enemy attack.

With an unimpressive 29 Attack, Ursula is reliant on bonus Attack from Blue-Crow Tome or Blárblade to consistently deal high amounts of damage.

As a F2P unit, Ursula lacks summonability with Orbs. Players that have already invested Heroic Grails into a different F2P unit may not have the Grails to merge Ursula for a long period of time.

Trenches and forests frequently appear on maps and can easily turn Ursula’s cavalry status into a burden, as her movement will be limited. Cavalry units are also locked out of many useful skills such as Null C-Disrupt and Null Follow-Up. Cavalry-effective weapons are almost guaranteed to put a stop to Ursula’s assassinations as well.

While it’s nice to receive an Attack bonus during combat equal to the total of the enemy’s debuffs, actually applying those debuffs can be difficult. Ursula’s mediocre 30 Resistance prevents her from consistently using Sabotage and Ploy skills, so she has to rely on her allies and Aether Raids structures to debuff for her. This can be incredibly inconsistent depending on the offense/defense team, making Ursula’s performance varied depending on the enemy’s team and positioning. 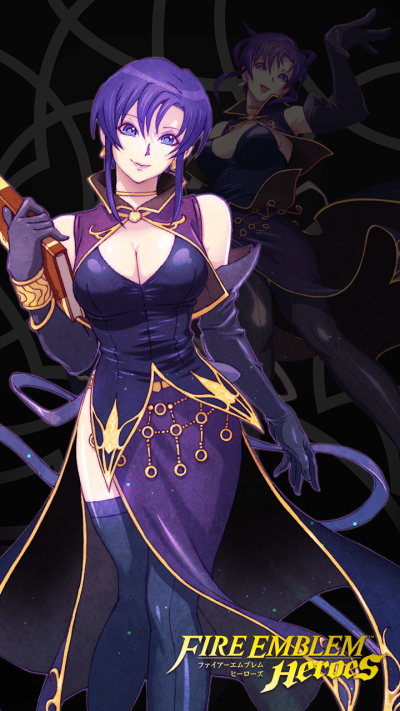